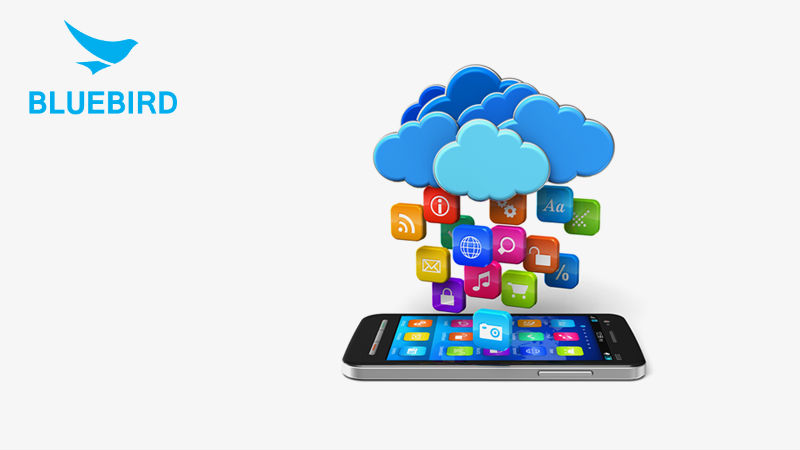 StayLinked Corporation, the leader in modern Terminal Emulation solutions, and Bluebird, a leader in warehouse mobile computing, announced today that they are now working together to offer StayLinked software on Bluebird’s series of ruggedized handheld computers, featuring the Bluebird EF400, a pocket-sized touch mobile computer for harsh environments.

StayLinked’s SmartTE™ is at the forefront of the current migration from Windows to Android operating systems in the supply chain.  SmartTE easily transforms traditional Terminal Emulation screens into graphical, touch-based screens in a fraction of the time of competitive products.  This new relationship will allow Bluebird customers to seamlessly migrate to new devices and operating systems in a matter of hours, not weeks or months as with other solutions.

Bluebird handhelds and tablets run sophisticated mobile apps and data collection software on a powerful platform that is extremely familiar and easy to use. Bluebird devices, such as the Bluebird EF400 and EF500, are sealed against water and dust and can streamline a variety of tasks: Scan barcodes in a warehouse, look up stock on a sales floor, or take them on the road in a delivery truck. And with StayLinked Terminal Emulation, Bluebird can now offer customers modernized Terminal Emulation applications using StayLinked SmartTE, while also allowing them to gain visibility into their production environment using the integrated business intelligence and analytics of StayLinked iQ™.

“Because of StayLinked’s reputation for session persistence and unparalleled support, we are excited to include StayLinked’s Terminal Emulation solution on our ruggedized devices,” said Bluebird’s Scott Lee, Head of North America Business, Global Business Division. “We are pleased to offer StayLinked pre-loaded on Bluebird Android devices. We are also eager to offer our customers the integrated business analytics that comes with StayLinked iQ.  StayLinked will be a crucial part of our Terminal Emulation strategy moving forward.

“It’s a pleasure to be a part of Bluebird’s efforts in warehouse devices and applications,” said StayLinked President, Dan Hogan. “We are thrilled to join Bluebird in enabling their customers both to modernize Terminal Emulation applications and to gain deeper insights into their business processes.”

About BluebirdBluebird is the innovator and global manufacturer of industrial handheld computers, tablets and mobile payment devices, with more than 3,000 customers in over 120 countries. From secure mobile payments to workforce automation and customer engagement, Bluebird’s broad product portfolio spans across all markets, connecting people to information, wherever they need it. For more information, visit www.bluebirdcorp.com.