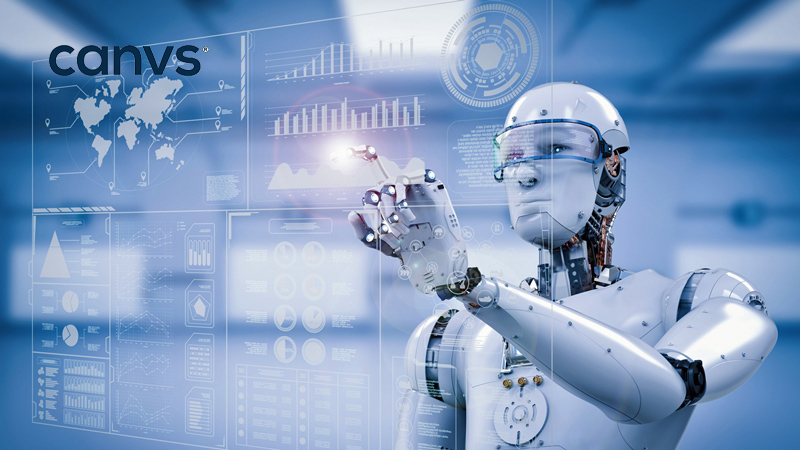 CBS Corporation (NYSE: CBS and CBS.A) today announced a strategic relationship with Canvs, the leading consumer insights platform that leverages proprietary artificial intelligence (AI) to help businesses unlock insights from everyday language. CBS, which operates the most-watched television network in the U.S. and owns one of the world’s largest libraries of entertainment content, will integrate Canvs Surveys, the only AI-powered topical and emotional analysis platform to automate the coding of open-ended responses to survey questions.

The partnership represents a paradigm shift in how research about shows, characters, plot lines and other topics is performed. CBS Television City Research Center, the company’s world-class consumer research and analytics facility in Las Vegas, currently conducts over 6,000 individual surveys during pilot-testing alone. The integration enables CBS to replace the traditionally time-consuming hand-coding of survey responses with the lightning speed of automation, a move that increases the number of insights that can be obtained and opens up the ability to contextualize survey responses in an unprecedented fashion.

According to Radha Subramanyam, Chief Research and Analytics Officer at CBS Television, the integration will unlock new capabilities surrounding audience insights. “Working with Canvs’ AI platform helps us speed up our research processes and gain more accurate measures about viewers, while also allowing us to dimensionalize and contextualize survey insights in new and valuable ways,” she says.

Using Canvs Surveys, CBS can now more meaningfully understand how its audiences think and feel about content so it can accurately measure the efficacy of ads and benchmark future programs’ successes. These insights will help the entire organization advance its holistic understanding of CBS viewers’ perceptions about network content, across linear, digital and social.

“CBS’s investment in our AI-driven platform is an investment in better understanding how people feel and what they think about,” said Jared Feldman, Founder and CEO of Canvs. “We’re thrilled to help CBS utilize those findings to make more informed decisions about entertainment and advertising experiences.”

Canvs Surveys is the latest flagship product from Canvs, which is centered around measuring and understanding audience behavior. Its advanced ontology, which is based on the analysis of trillions of words, phrases, and expressions over time, enables researchers to ask better questions, extract meaningful signals, and tell stories that transform insights into action.

About CBS Corporation: CBS Corporation is a mass media company that creates and distributes industry-leading content across a variety of platforms to audiences around the world. The company has businesses within origins that date back to the dawn of the broadcasting age as well as new ventures that operate on the leading edge of media. CBS owns the most-watched television network in the U.S. and one of the world’s largest libraries of entertainment content, making its brand — “the Eye” — one of the most recognized in business. The Company’s operations span virtually every field of media and entertainment, including cable, publishing, local TV, film, and interactive and socially responsible media. CBS’ businesses include CBS Television Network, The CW, Network 10 Australia, CBS Television Studios, CBS Studios International, CBS Television Distribution, CBS Consumer Products, CBS Home Entertainment, CBS Interactive, CBS Films, Showtime Networks, CBS Sports Network, Pop, Smithsonian Networks, Simon & Schuster, CBS Television Stations, CBS EcoMedia, and CBS Experiences

About Canvs: Canvs is the industry standard in advancing how companies understand how people are responding to their content. The company uses patented semantic AI and machine learning systems to understand how people feel, why they feel that way, and the business impact created for brands, agencies, and media companies. Organizations including Comcast, Fox, Turner and Sony Pictures use Canvs daily to create research efficiencies, unlock authentic marketing opportunities and increase revenue by enabling emotions to be used as a currency in business-critical media decisions. The company is also an official Facebook Media Solutions Measurement partner and has a strategic relationship with Nielsen as the sole provider of qualitative insights. For more information, please watch.