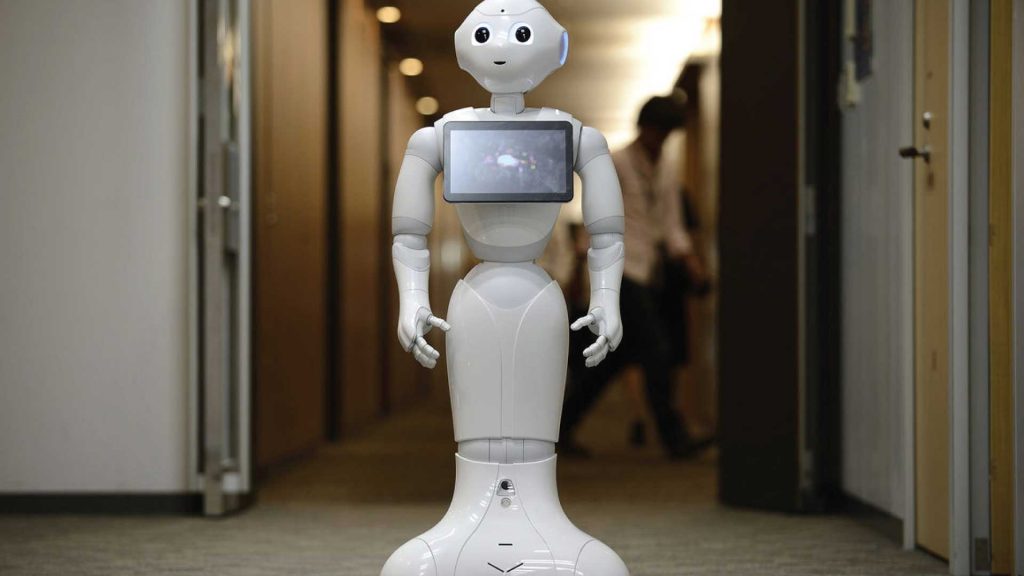 The 6th China Shenyang International Conference on Robotics kicked off at Shenyang New World Expo in Shenyang city, the capital city of northeast China’s Liaoning province, Oct. 23, 2021, according to the Information Office of Shenyang People’s Government.

With the theme of “Intelligence Creates the Future”, this three-day conference sets up sub-events such as opening ceremony, keynote speech, group forum, exhibition, challenge, and exhibition game. After the opening ceremony, speeches, exhibitions and competitions were launched around the future theme of robots. There are 52 exhibitors at the exhibition, mainly including SIASUN Robotics, Harbin Institute of Technology Robotics, Shenyang Institute of Automation under Chinese Academy of Sciences, IFLYTEK, DJI UAV ,and robot companies from South Korea and Japan. The challenge sets up robot construction creativity competition, programming competition, football competition and so on.

The conference was held online and offline. Academicians, experts, scholars, the executives and technicians from robotics and intelligent manufacturing companies were invited to participate. Tang Lixin, the academician of the Chinese Academy of Engineering, and Qu Daokui, the president of SIASUN Company, both delivered keynote speeches. Susan Biller, the secretary general of the International Robotics Federation, and Jeff Bernstein, the president of the American Robotics Association, also addressed the conference by video.

Established in 2015, the China Shenyang International Robotics Conference is the only professional conference and exhibition event with robot as its theme in Northeast China.