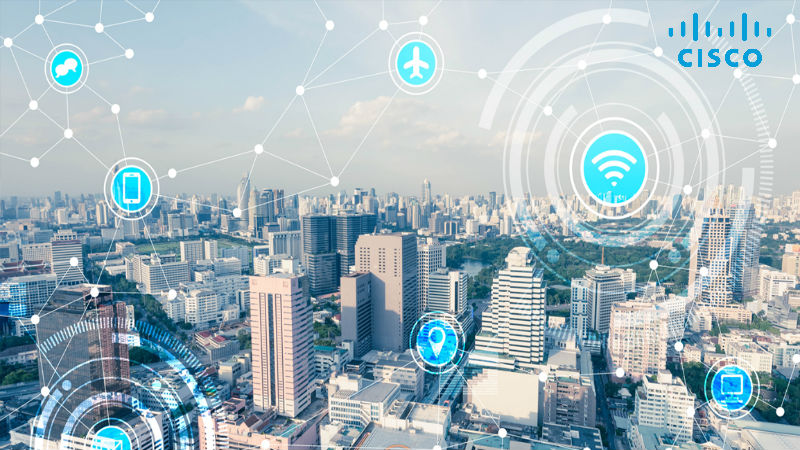 Cisco Systems Inc said on Thursday it would buy Duo Security, a venture capital-backed cyber security company, for $2.35 billion in cash, as part of its push to expand into a faster growing area of software than its core business.

The deal is the biggest acquisition for Cisco since its $3.7-billion purchase of business performance monitoring software company AppDynamics last year, and its largest in the cyber security sector since its $2.7-billion takeover of Sourcefire in 2013.

The deal is an example of “a move toward software and our shift to more recurring revenue with new subscription-based solutions,” Robert Salvagno, head of Cisco’s corporate development said on a conference call Thursday.

Many companies are on the hunt for deals to expand their cybersecurity offerings as corporations want to bulk up their defences against a wave of cyber attacks by criminals, spies and hacker activists. Earlier this month, telecommunications firm AT&T Inc bought AlienVault, a cybersecurity provider for small and medium-size businesses.

“Cisco is getting its act together in the cyber security market,” Credit Suisse analyst Brad Zelnick said in a research note, noting that Cisco has acquired five security companies over the past three years.

The deal represents a rare multi-billion dollar exit for cybersecurity venture investors who have been pouring money at a record pace into a crowded market. There are over 3,000 cyber

security companies with more than 400 being funded per year, according to advisory firm Momentum Cyber.

One venture capital firm, Benchmark, saw a 20 times return on its early investment in the company, according to a source familiar with the matter. Benchmark declined to comment.

Based in Ann Arbor, Michigan, Duo had raised $119 million to date from investors such as Lead Edge Capital, Index Ventures, Workday, Redpoint Ventures and True Ventures.

Duo’s platform allows users to verify their identity with a two-step authentication process, a product that Cisco executives said was key as more of their customers are trying to securely connect to applications in the cloud.

The deal, reported first by Reuters, is expected to close in the first quarter of Cisco’s fiscal 2019.

Cisco has been making efforts to transform itself beyond networking. Besides security, it is also focused on investing in what it calls the Internet of Things and cloud-based applications.