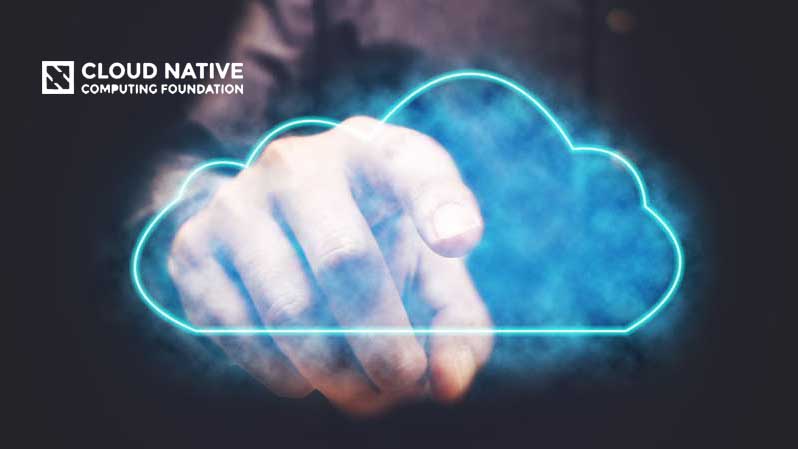 The Cloud Native Computing Foundation® (CNCF®), which builds sustainable ecosystems for cloud native software, today announced that Jaeger is the seventh project to graduate, following Kubernetes, Prometheus, Envoy, CoreDNS, containerd, and Fluentd. To move from the maturity level of incubation to graduation, projects must demonstrate thriving adoption, a documented, structured governance process, and a strong commitment to community, sustainability, and inclusivity.

Jaeger is an open source, end-to-end distributed tracing platform built to help companies of all sizes monitor and troubleshoot their cloud-native architectures.

“With Jaeger, we’ve seen impressive growth not just in user adoption but in new features being added by the community,” said Chris Aniszczyk, CTO/COO of the Cloud Native Computing Foundation. “Having merged over 1,000 GitHub pull requests in the last year, the team has worked tirelessly to build Jaeger into a battle-tested tool for cloud native monitoring.”

Jaeger was created in 2015 by Uber, and is now integrated into thousands of microservices and recording thousands of traces every second across the company. It is used in production by more than 20 organizations including GrafanaLabs, Northwestern Mutual, Red Hat, SeatGeek, Symantec, Ticketmaster, Uber, Weaveworks, Zenly, and others. Jaeger is also included in products such as Red Hat’s OpenShift Service Mesh.

Jaeger was accepted as a CNCF Incubation project in September 2017. Now on version 1.14, Jaeger has completed 14 releases since incubation, adding important new features such as support for additional storage backends, emerging standards, and alternative instrumentation APIs like Zipkin. Within CNCF, Jaeger integrates with OpenTracing, OpenTelemetry, Envoy, and Prometheus. Deployment to Kubernetes clusters is assisted by Kubernetes templates, an Operator, and a Helm chart.

“We’re thrilled the TOC has approved Jaeger to graduate, recognizing the progress the project has made in making observability easy to implement for organizations of all sizes,” said Yuri Shkuro, Jaeger maintainer. “I’m proud of the work the team has done, and continues to do, to make Jaeger a robust solution, and compatible with a number of open source projects and industry standards.”

Jaeger now has 15 active maintainers from four companies, over 1,200 contributors and more than 375 authors of commits and pull requests. It also has more than 9,000 GitHub stars, 10 million Docker Hub pulls, 2,800 Twitter followers and 815 Gitter channel members.

“[Jaeger is] a much better way to work. I can’t imagine working on build-and-run distributed systems without some way to figure out what’s going on after the fact. It’s just much better technology,” said Bryan Boreham, Engineering Director at Weaveworks. “If you don’t have a microscope, you can’t see bacteria. If you don’t have a telescope, you can’t see Jupiter. Jaeger is like that — both the big picture and the fine-grained details at the same time.”

“In a distributed system, often there is a rather complicated chain of service-calls. With Jaeger, the on-call engineer is able to reach the possible root cause of the problem without needing to reach out to developers responsible for each step of the chain,” said Kraig Amador, Senior Director at Ticketmaster. “Jaeger Tracing helps us achieve our vision of observability capabilities across different versions of our platforms, how they integrate with each other and how they have grown.”

“Before Jaeger, we were doing mostly guesswork. After having it in place, we’ve been relying on Jaeger to determine what’s slow or showing performance degradations on our system, and we were able to perform a bunch of improvements since then,” said Goutham Veeramachaneni, member of Grafana Cloud’s Cortex team. “Instrument first, ask questions later.”

Jaeger, inspired by Dapper and OpenZipkin, is a distributed tracing platform originally released as open source by Uber Technologies before contributed to CNCF. It is used for monitoring and troubleshooting microservices-based distributed systems, including: