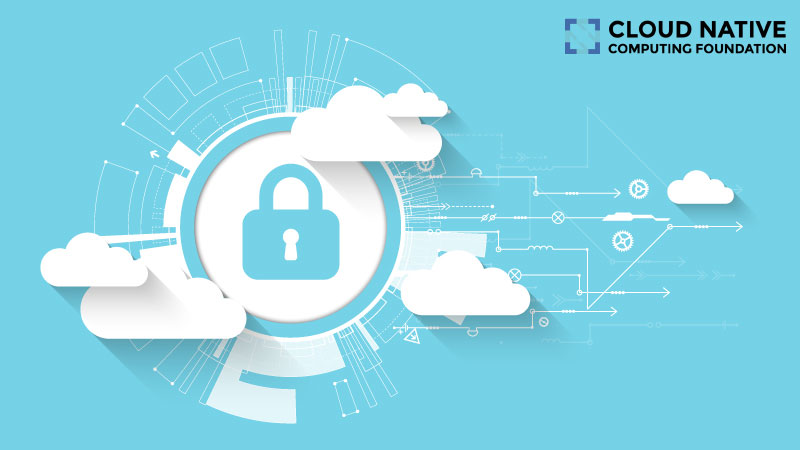 The Cloud Native Computing Foundation® (CNCF®), which sustains open source technologies like Kubernetes® and Prometheus™, today announced from PromCon – the annual Prometheus conference dedicated to the monitoring system – that Prometheus is its second project to graduate, following Kubernetes. To move from the maturity level of incubation to graduation, projects must demonstrate thriving adoption, a documented, structured governance process, and a strong commitment to community sustainability and inclusivity.

“Since its inception in 2012, Prometheus has become one of the top open source monitoring tools of choice for enterprises building modern cloud native applications,” said Chris Aniszczyk, COO of the CNCF. “Since being accepted as the second project in CNCF, Prometheus has cultivated an active developer and user community, giving the TOC full confidence to graduate the project. As a testament to its maturity, we’re thrilled to see the Prometheus community spin out OpenMetrics, which takes the Prometheus exposition format and works to evolve it as a de facto industry specification.”

Prometheus was first created at SoundCloud in 2012, and was contributed to CNCF in May 2016. The project has had 30 official releases – both major and minor – since entering CNCF’s incubation level.

“As a big supporter, originator and end user of the project, SoundCloud would like to congratulate the Prometheus team on the project’s graduation into a CNCF official project,” said Jake Maizel, VP of Infrastructure and Core Engineering at SoundCloud. “Prometheus has helped improve the monitoring and alerting practices of many companies and it’s great to see the project evolve further with this official graduation. Congratulations to all involved!”

Prometheus now has nearly 20 active maintainers, more than 1,000 contributors and more than 13,000 commits from its growing user base, which includes ShuttleCloud, Datawire, DigitalOcean, Weaveworks, ShowMax, iAdvize and Uber, among others. Prometheus also integrates with CNCF’s first-hosted project, Kubernetes, to support service discovery and monitoring of dynamically scheduled services. tech news

“Since becoming part of CNCF, Prometheus has become an essential piece in modern infrastructure stacks and helped shape the way organizations monitor critical applications,” said Julius Volz, Co-founder of the Prometheus project. “We are incredibly proud to have Prometheus graduate, and we look forward to working with CNCF to sustain and grow our community.”

For more Prometheus milestones and its tenure at CNCF, read this blog.

“Prometheus is an open source project with interest and use in the cloud native industry and Kubernetes ecosystem, which is why we are and have been involved in upstream development efforts, such as with the open source Prometheus Operator,” said Rob Szumski, principal product manager for OpenShift, Red Hat. “Our customers often expect rigorous qualification of the features available from projects like Prometheus and as such, we are working across our teams to help provide this quality to our customers in our offerings.”

“As a provider of open source solutions to enterprise customers, SUSE uses Prometheus to deliver advanced monitoring capabilities in a variety of offerings,” said Thomas Di Giacomo, SUSE CTO. “It’s a great complement to Cloud Native Computing Foundation projects like Kubernetes and to other distributed systems. Today’s graduation is a well-deserved recognition of the technology, its community maturity, and the value Prometheus brings to a wide range of use cases.”

To officially graduate from incubating status, the project also adopted the CNCF Code of Conduct, executed an independent security audit and defined its own governance structure to grow the community. Additionally, Prometheus also had to earn (and maintain) a Core Infrastructure Initiative Best Practices Badge. Completed on June 23, 2017, the CII badge shows an ongoing commitment to code quality and security best practices.

The systems and service monitoring framework collects metrics from configured targets at given intervals, evaluates rule expressions, displays the results, and can trigger alerts if some condition is observed to be true. All components are available under the Apache 2 License, and are overseen by a self-selected team of active contributors to the project. For downloads, documentation, and how to get involved, visit https://github.com/prometheus, https://prometheus.io/ and https://twitter.com/PrometheusIO.

Cloud native computing uses an open source software stack to deploy applications as microservices, packaging each part into its own container, and dynamically orchestrating those containers to optimize resource utilization. The Cloud Native Computing Foundation (CNCF) hosts critical components of cloud native software stacks, including Kubernetes and Prometheus. CNCF serves as the neutral home for collaboration and brings together the industry’s top developers, end users and vendors – including the world’s largest public cloud and enterprise software companies as well as dozens of innovative startups. CNCF is part of The Linux Foundation, a nonprofit organization. For more information about CNCF, please visit www.cncf.io.

Red Hat and OpenShift are trademarks or registered trademarks of Red Hat, Inc. or its subsidiaries in the U.S. and other countries.