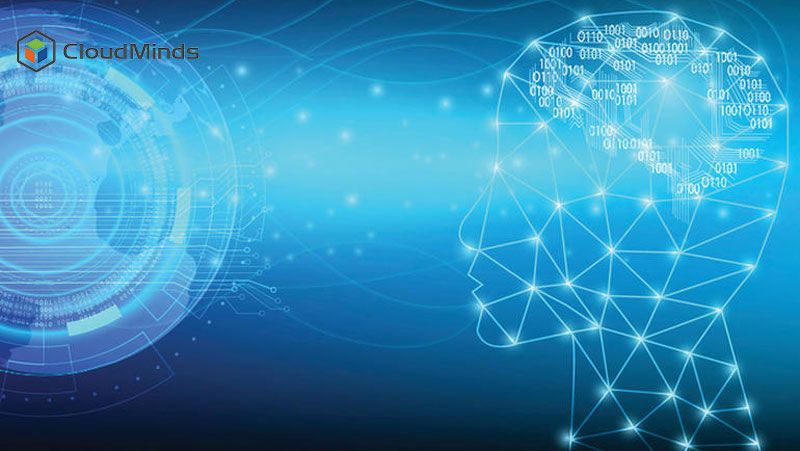 CloudMinds Technology recently signed an agreement with the Government of Minhang District, Shanghai for the Pioneering Intelligence Industry Demonstration Base program with the aim of manufacturing its SCA intelligent flexible actuators in Shanghai. As strong demand accelerates the commercialization of the device, CloudMinds Technology signed on for one of the 20 innovative artificial intelligence (AI) projects in Shanghai. The backers of Shanghai’s AI projects include Microsoft and Alibaba, among other leading global companies.

The US and Japan have a strong presence in the global robotics market. The two countries dominate the market as they have access to key robot component technologies. US-based Boston Dynamics as well as Japan’s Panasonic and Sony have been the leaders in the global robotics market for a long time, however, change is clearly in the air. Shanghai-based CloudMinds Technology achieved a technological breakthrough when they rolled out their SCA intelligent flexible actuator, filling a gap in the market and making the widespread adoption of flexible robots possible.

At the technical level, the SCA intelligent flexible actuator integrates the motor, actuator and encoder. At one-tenth the size of a conventional micro servo, the actuator bears greater torque and delivers high dynamic performance output. At the same time, the actuator lays claim to a significantly higher level of security as well as adaptability to the environment and can automatically avoid obstacles and resume motion.

In terms of the firm’s operational model, CloudMinds’ business philosophy is predicated on the company assuming the role of an enabler in the robotics industry. As the world’s first firm to place the intelligence function in the cloud, CloudMinds provides a wide range of AI applications including interactive AI, machine vision and emotion perception with an architecture that integrates cloud computing, the mobile web and smart devices, significantly increasing the intelligence levels of robots.

The roll out of the SCA intelligent flexible actuator has dramatically reduced the R&D costs associated with the creation of robots while reducing their size, making mass production possible. On the other hand, despite the robot’s smaller size, the actuator allows for ultra-high precision motion while improving their adaptability and service ability in an ever-changing environment, paving the way for industrial applications.

The Chinese robotics market is expected to see the launch of a large number of flexible robots in the foreseeable future, setting the stage for a transformation of the services sector. The new flexible robots are comparable to humans in terms of mobile capabilities as they are able to undertake actions that seem simple but are highly precise, including opening the door and handing someone a cup of water, while having the ability to correctly interpret the movement of the person or persons in front of them and accurately respond.

The launch of flexible robots is also expected to completely alter the landscape of the global robotics market, one in which China is expected to become an important player and into which it will contribute numerous high-quality products. CloudMinds Technology, with its intelligent cloud infrastructure and SCA intelligent flexible actuator, is leading a new revolution in the industry as the strongest player in the Chinese robotics sector.