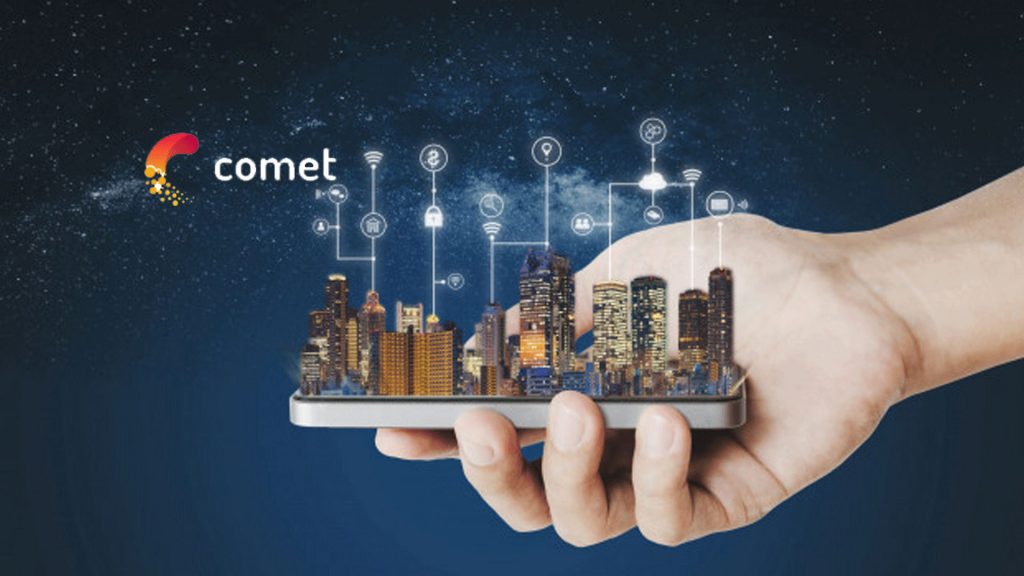 Comet, a leading provider of MLOps solutions, today announced that it has raised $13M in Series A funding led by Scale Venture Partners and existing investors including Trilogy Equity Partners and Two Sigma Ventures. Driven by more than 500% revenue growth over the past year, the new funds will be used to accelerate and scale Comet’s product development, sales, marketing, and engineering functions. In addition to the funding, Comet announced the acquisition of Stakion, a model production monitoring company based in the U.K. The acquisition supports Comet’s newest product innovation, Comet Model Production Monitoring, which will enable organizations to track and monitor the quality of models after they have been deployed in production.

“Comet’s focus is helping enterprises achieve success with machine learning, and we’ve seen tremendous success supporting some of the world’s foremost machine learning platform teams at organizations like Uber, Etsy, and Ancestry,” said Gideon Mendels, CEO and co-founder, Comet. “By partnering with Scale Venture Partners for our Series A, we’ll be able to double down on that success and deliver best-in-class solutions for machine learning model development and monitoring.”

Machine Learning teams across the industry recognize the need for best-of-breeds solutions that can fit and integrate into their overall platform. Comet is the only solution in the market that supports “Code Panels,” an ecosystem of plugins, extensions and visualizations built by the community and industry teams. “ML teams recognize that end-to-end platforms are not a panacea and choose Comet because it integrates seamlessly with their existing ecosystem, allowing them to customize the product to their specific use case,” continued Mendels.

“Machine learning and AI will drive the future of enterprise software, and ensuring that organizations have full visibility and control of a model’s lifecycle will be imperative to it,” said Andy Vitus, partner, Scale Venture Partners. “Comet’s ability to drive successful enterprise deployments and scale at the largest companies, as well as its focus in AI and ML, make it an ideal addition to our portfolio.”

In addition to the new funding, Comet announced its newest product, Comet Model Production Monitoring (MPM), which enables organizations to track and monitor the quality of models after they have been deployed in production. When used in tandem with Comet Enterprise, data scientists will have visibility into model quality and performance throughout the model’s lifecycle – from creation and experimentation, to production and iteration. This innovation has been supported by the acquisition of Stakion, a model production monitoring company based in the U.K., that took place earlier this year. As part of the acquisition, the Stakion team will be joining Comet and will continue innovating with production monitoring.

Comet MPM is a key innovation, as data science teams do not have full visibility across a model’s entire lifecycle. That means even if a model is successfully deployed to production, it can still struggle to meet its business KPIs once it’s live. The core issue is a gap in model development and monitoring tooling – today’s tools are either focused on training or on getting models into production, making it extremely difficult, if not impossible, to get full visibility.

“If you’re only focused on the training or the production performance, you’re missing a key feedback loop for your data science teams to continue iterating,” continued Mendels. “By combining knowledge on the model from both training and production environments, you can unlock significant value in areas such as concept drift and out-of-distribution detection.”

Comet MPM is available to existing Comet customers today. Comet is headquartered in New York, NY. Comet is free to try and for academics, with startup, team, and enterprise licensing available. Learn more at www.comet.ml.