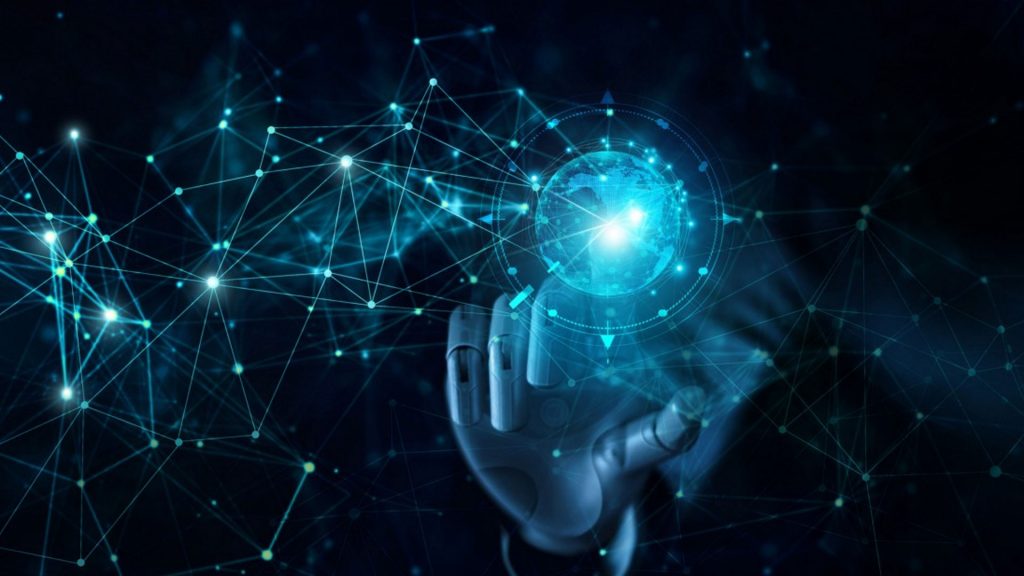 ‘NRF 2022’ is an exhibition held every January by the National Retail Federation of America, the world’s largest retail trade association. It started in 2013 and is now in its 10th year, and it is a large-scale event where you can check the trends of the global distribution industry in one place, enough to be called the CES of the distribution industry.

DeepBrain AI participating in the first NRF this year, attracted a lot of visitors from various industries showcasing its AI Clerk which is capable of real-time conversation just like a real clerk. “After the pandemic ends, there will probably be some dramatic changes in the commerce industry.” said Eric Jang, CEO of DeepBrain AI. “I believe they could come from AI and these innovations will affect various fields like retail, e-commerce, and live commerce.” he added.