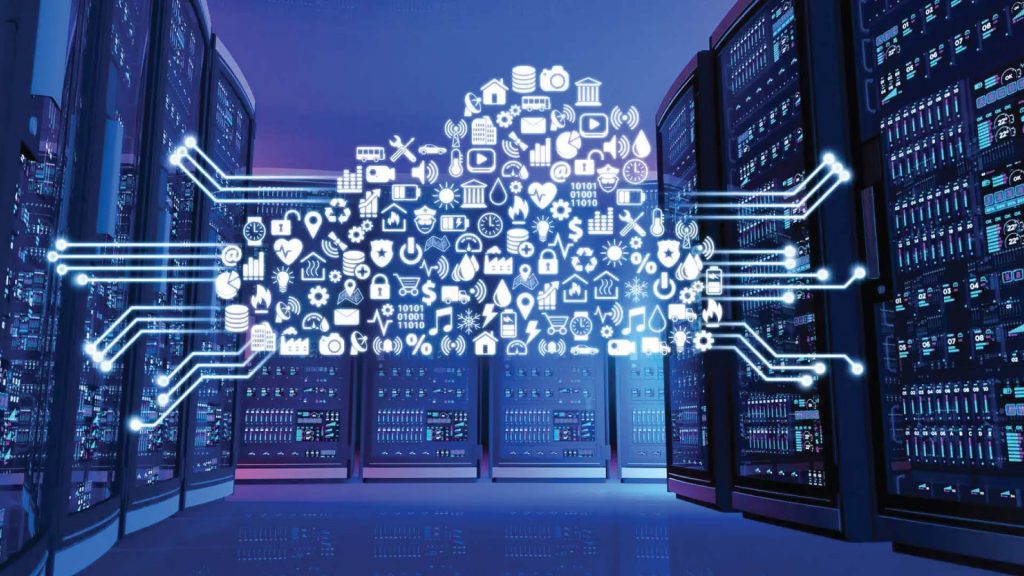 DigitalBridge Group, Inc. (NYSE: DBRG) (“DigitalBridge”) today announced the recapitalization of its portfolio company DataBank, a leading nationwide edge data center platform. The initial stage of the recapitalization is being structured as a sale of ownership interests to affiliates of Swiss Life Asset Management AG (“Swiss Life Asset Managers”) and EDF Invest (“EDF Invest”). Under the terms of the agreement, SLAM and EDF will acquire 27% of the fully diluted equity interests in DataBank for approximately $1.2 billion in cash from existing investors.

Marc Ganzi, CEO of DigitalBridge, said, “Since we acquired DataBank in 2016, we have scaled its footprint, capacity and customer base in key metro areas across the United States, transforming DataBank from a business serving three markets with six facilities to the premier edge infrastructure platform serving twenty-seven markets across more than sixty-five facilities. The formation of this new permanent capital vehicle allows DigitalBridge shareholders to maintain significant exposure to the next phase of value creation at DataBank alongside our new co-investors while also freeing up significant capital at an attractive valuation to fuel additional digital M&A.”

DataBank is the largest edge infrastructure operator in the U.S. enabling the world’s largest enterprises, technology and content providers to consistently deploy and manage their mission-critical applications and data across a nationwide platform. DataBank’s portfolio consists of more than 65 data centers, 20 interconnection hubs in more than 27 markets, on-ramps to an ecosystem of cloud providers, and a modular edge data center platform.

Mr. Ganzi added, “This transaction will catalyze the next phase of DataBank’s growth with a new group of marquee investors poised to benefit from the continued powerful infrastructure expansion at the edge and DigitalBridge’s track record and expertise investing across the digital infrastructure ecosystem.”

“This recapitalization allows us to accelerate our expansion efforts and capture the substantial secular growth in edge computing,” said Raul Martynek, DataBank’s CEO. “DataBank is strategically positioned as the leading platform to deliver and enable the network edge ecosystem as a shift from traditional centralized infrastructures continues to evolve to the edge.”

Upon completion of this initial phase of the recapitalization and pursuant to the transaction announced in this release, DigitalBridge’s ownership interests in DataBank will be reduced to 15.5% and DigitalBridge will receive cash proceeds of $230 million, implying a pre-transaction net value of $906 million, inclusive of retained net value of $676 million.