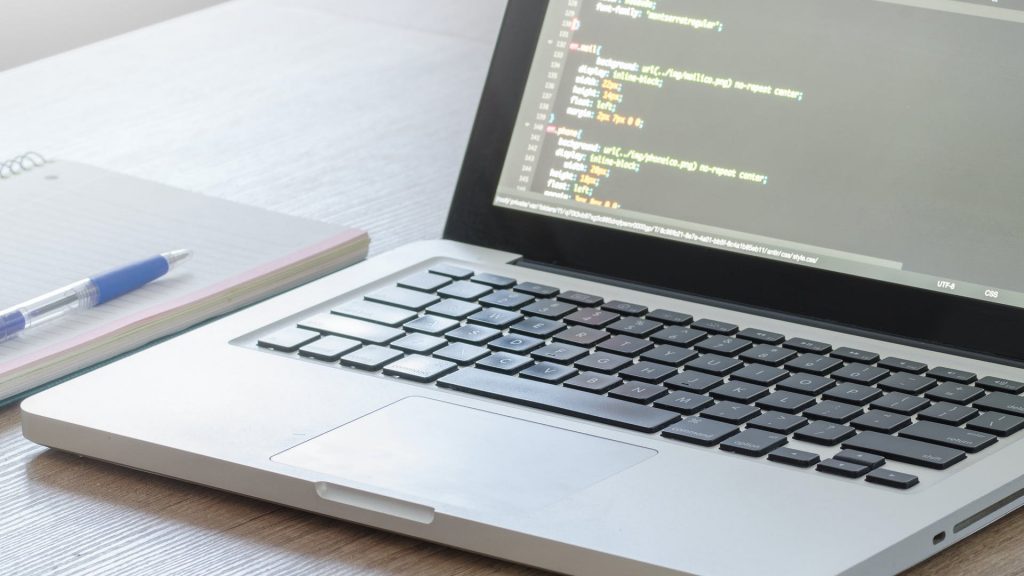 Peter is an experienced executive at both early-stage high-tech startups and large public technology companies. As a serial entrepreneur with a history of growing companies to successful acquisitions and IPOs, Peter has driven four exits from seed funding to IPO or sale to Google, Symantec, IBM, and Compuware.

Most recently, Peter was a Director of Engineering and the Austin Site Lead for Google. Before Google, Peter held the role of COO at Adometry, where he led the implementation of machine learning technologies into the platform. Prior to that, he was the SVP Products at Whole Security, and became the Austin site lead after Symantec purchased the company. Earlier in his career, Peter held significant positions at Tivoli, Tandem, and Bell Labs, followed by a successful stint as a Venture Partner at Austin-based TL Ventures.

Peter’s mandate at Pratexo includes working with the executive team, customers, and partners to refine the strategic product vision for the company’s edge computing and distributed cloud platform, with a particular eye towards further incorporating artificial intelligence and machine learning technologies. Putting the customer first with an effective user experience is also core to Peter’s work at Pratexo.

“Edge computing is a key enabler for both IoT and AI, positioning Pratexo to have a real impact in this massive market,” said Peter. “I view this opportunity as the true culmination of my experience in tech, to help Pratexo realize its full potential.”

“Peter brings tremendous assets to Pratexo just as we are accelerating our company momentum,” said Blaine Mathieu, Pratexo CEO. “He will have an immediate impact by further boosting the strategic development and market adoption of our platform.”