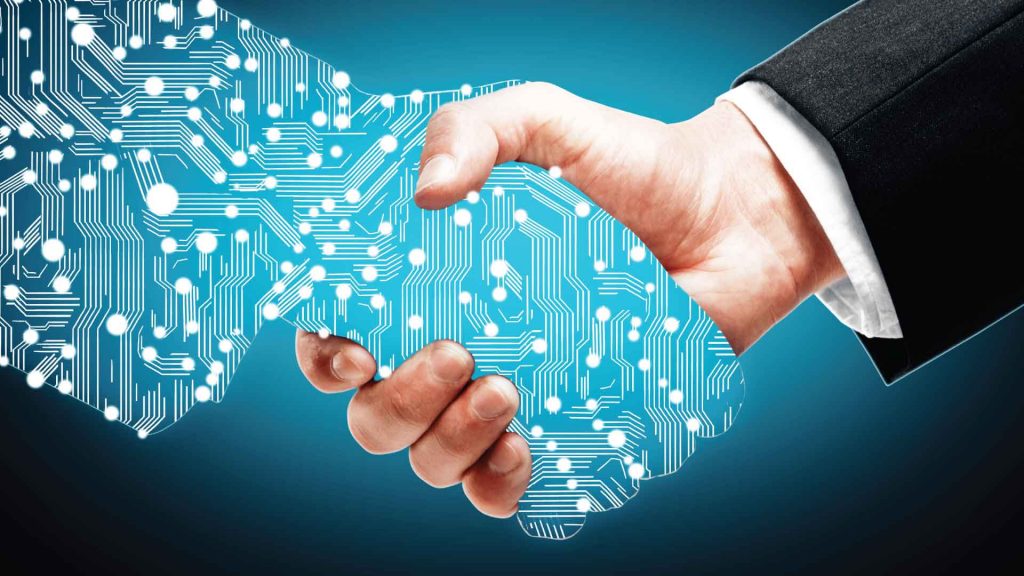 Expanding Threat Prevention to Stop Threats at the Endpoint

Elastic (NYSE: ESTC) (“Elastic”), the company behind Elasticsearch and the Elastic Stack, announced Expanded Limitless Extended Detection and Response (XDR) capabilities across the Elastic Security solution in its 7.15 release, including new layers of prevention for Windows, macOS and Linux, and host isolation for cloud-native Linux environments.