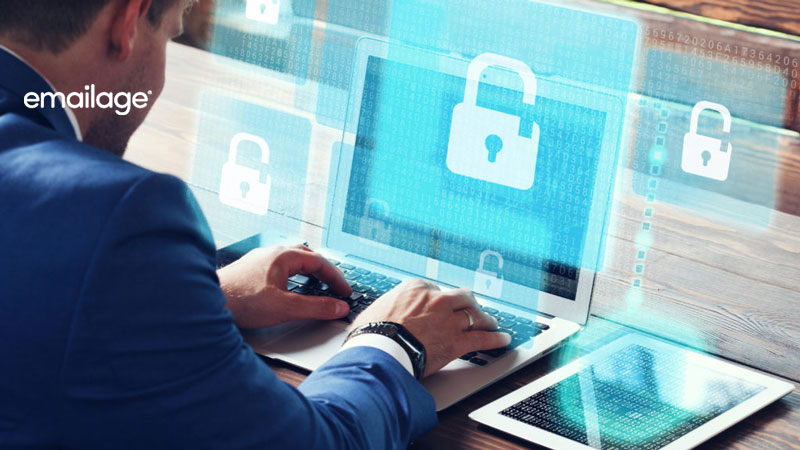 Dublin is fast becoming the Silicon Valley of Europe, and the new Emailage office will serve as the IT Center of Excellence. The purpose of the new office is to expand development and customer IT support teams in Europe and for increased talent acquisition.

The announcement follows through on Emailage’s promise last month to make investments in key regions and will initially bring eight new jobs across five roles to Dublin including software developers, DevOps, security engineer, support personnel, and decision science.  Additionally, Emailage have added new team members to other offices across EMEA including France and Germany.

Emailage has had 16 consecutive quarters of growth with the first quarter of 2019 being the most successful to date. In which, they added a “big four” bank in the U.S. and a global e-commerce solution provider.

“The Dublin office is another step in our journey to end global fraud. We decided earlier this year we would focus on the continued investment of teams in key regions to support company growth and local customers,” said Amador Testa, Chief Product Officer at Emailage.

Emailage’s Chief Technology Officer, Rafael Loureiro, commented: “We decided to expand into Dublin because due to the growing talent pool in software support, development, and engineering. And we see this new office as critical to our continued expansion and vital to providing our customers with full regulatory compliance and best-in-class performance.”

To find out more about the new office, visit: www.emailage.com or if you would like to view current role opportunities, visit: https://jobs.lever.co/emailage

Notes to Editor
About Emailage
Emailage, founded in 2012 and with offices across the globe, is a leader in helping companies significantly reduce online fraud. Through key partnerships, proprietary data, and machine-learning technology, Emailage builds a multi-dimensional profile associated with a customer’s email address and renders a predictive risk score. Customers realize significant savings from identifying and stopping fraudulent transactions.

To learn more, visit: www.emailage.com, @Emailage on Twitter, or the company’s LinkedIn page.