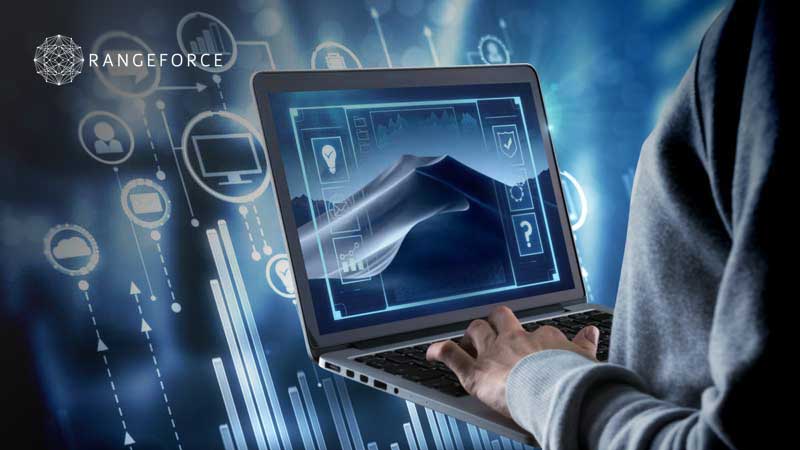 Mr. Inglis began his career at NSA as a computer scientist within the National Computer Security Center. His NSA assignments included service across information assurance, policy, time-sensitive operations, and signals intelligence organizations. He was promoted to NSA’s Senior Executive Service in 1997 and served in a variety of senior leadership assignments culminating in his selection as the NSA Deputy Director.

Mr. Inglis’ military career included nine years of active service with the U.S. Air Force and twenty-one years with the Air National Guard from which he retired as a Brigadier General in 2006.

“Throughout my decades of government and industry experience, I have witnessed the increasing human capital shortage in cybersecurity and the risk it creates. I am honored to join the RangeForce Advisory Board and work with a team that is proactively addressing this critical issue,” said Mr. Inglis. “RangeForce’s work with Barclays, Microsoft, and NATO demonstrates that the world’s largest organizations need an easy to access and comprehensive training platform focused on educating cybersecurity professionals.”

“I am both excited and privileged to invite Chris to the RangeForce advisory board. Chris brings significant cybersecurity expertise and outstanding leadership to RangeForce. His perspective is important to advancing our offering and mission to democratize defensive cyber skills,” said RangeForce CEO Taavi Must. “There is nothing more critical today than providing a means for cyber practitioners to hone their skills in a comprehensive yet simple to access platform. Chris’s expertise will allow us to expand the RangeForce platform’s coverage and capabilities, increasing its value for our customers.”