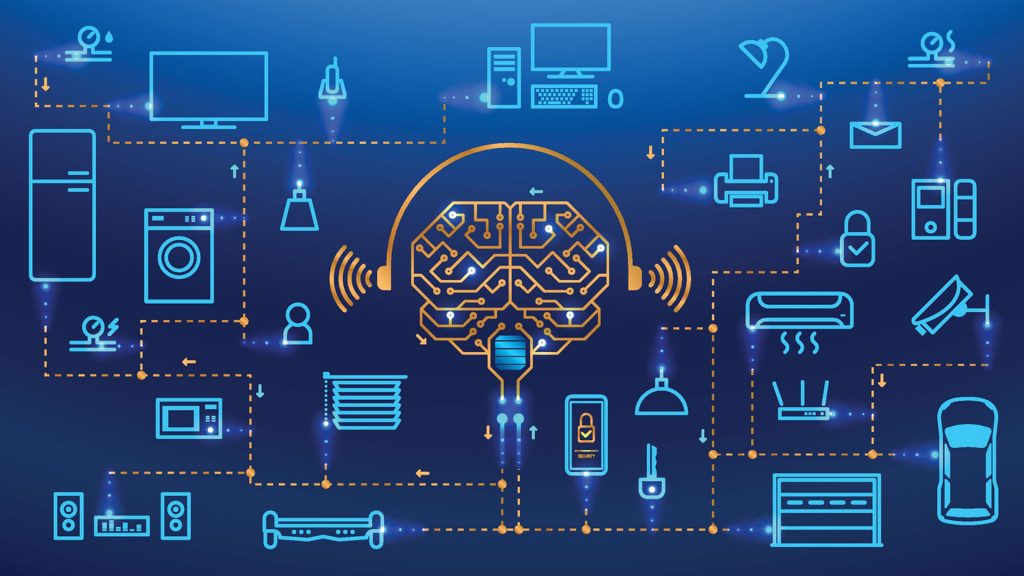 “Military devices and sensors require greater interconnectivity, particularly at the tactical edge. Enhancing their ability to operate and talk to each other is paramount for battlefield advantage,” said Sumner Lee, Fuse CEO. “We are honored to join APN. Combining AWS services with the innovative CORE design will be a force multiplier to the viability of an IoT solution in austere and challenging environments.”

As a member of APN, Fuse will be able to support AWS IoT Greengrass solution with CORE and access APN to develop future enhanced solutions.