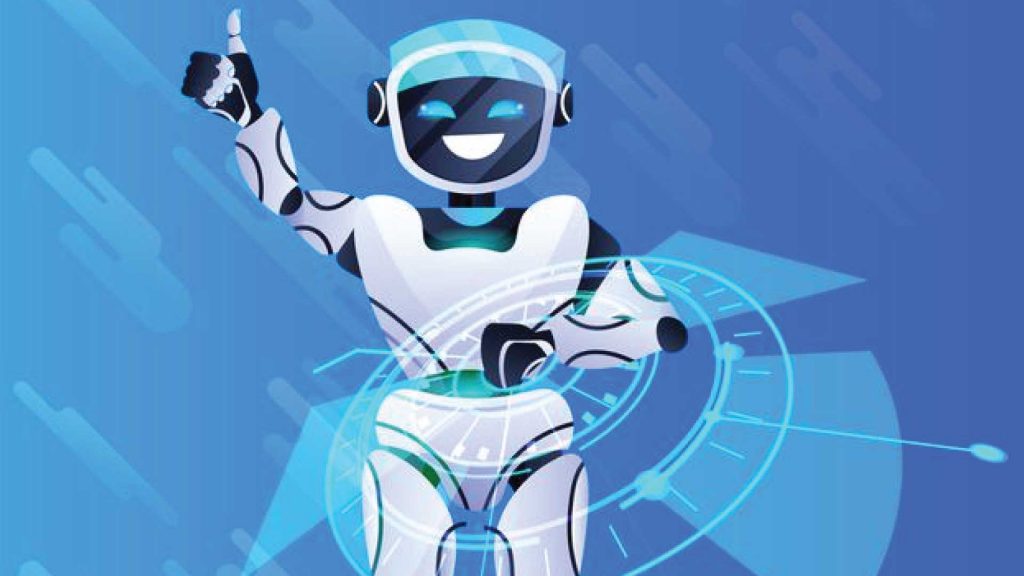 The launch of three new products is expected to usher in a new era in which HAI ROBOTICS leads a new round of revolution towards wider storage application scenarios with elevated warehousing efficiency.

HAI ROBOTICS, a global leader in Autonomous Case-handling Robotic (ACR) system for warehouse logistics, is pushing forward the frontier of automated warehousing technology as it unveiled three new products during the CeMAT Asia Expo in Shanghai on October 26. The new products will help unblock the bottleneck in the intralogistics sector in the yearning for higher storage density and flexibility.

The company showcased at CeMAT Asia, the region’s biggest intralogistics fair, a whole product family of the HAIPICK ACR robots, including 2 new members – the HAIPICK A3 fork-lifting ACR, A42-FW flexible-width ACR and a new look of the A42T telescopic ACR which refreshes storage height record in the industry at 10 meters.

The HAIPICK A3 robot, adopting a fork-lifting picking design, is created for wider storage scenarios in which goods are not necessarily placed inside a box. The design, a major difference from previous generations of HAIPICK robots that use clamping picking, granted larger storage possibilities and better rack space utilization. Goods that don’t require a container, such as tires, trays and boards that can be lifted by a fork from the bottom, would be easily handled at higher picking efficiency. The A3 robot adopts SLAM navigation technology, enabling more man-machine mixed field operations. It is also a good match with environment that has strict control for dust, static and pollution.

The second new product of HAIPICK A42-FW robot targets higher storage density. With a fork that can flexibly adjust according to the size of goods, this robot allows picking and handling of different sizes of totes or cartons.

Warehouse space utilization can never be too much emphasized, and the A42-FW robot is an absolute champion in this regard. On the one hand, with its chassis measuring 900mm in width, narrower than standard aisles of 1000mm in width, the storage density can be boosted by 5%. On the other hand, its pick height of 190mm to the lowest means that the storage density can be elevated by another 6%. What’s more, the robot can dynamically adjust storage locations according to the size it perceives with the fork and in this way, the storage locations can be increased by 20%.

“Since we initiated the world’s first ACR system in 2015, we have been constantly updating our product as well as solutions, centering on elevated picking height, flexible picking arms, slender robot body and better software system (HAIQ) – addressing the demands for higher storage density, mixed picking of totes and cartons, and more storage locations against the backdrop of surging e-commerce order-fulfillment strain,” Says Richie Chen, the founder and CEO of HAI ROBOTICS.

With over 300 projects running across the globe, HAI ROBOTICS has accumulated abundant customer data and is keen to update its ACR technology for better user experience. The birth of the three new products arises from its sharp market perception and from thinking out of the “box”.