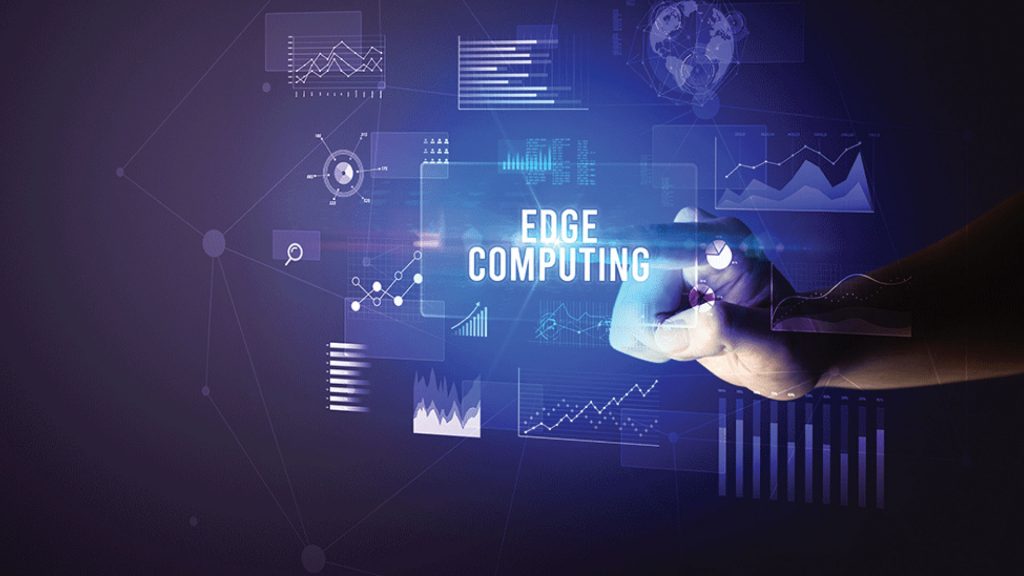 Hedgehog today celebrates its launch as a company focused on making SONiC ready for mainstream adoption. Hedgehog and its investors see the promise for SONiC to change the market dynamics of networking and cloud infrastructure, but they also acknowledge that SONiC is difficult to procure, deploy and manage. Hedgehog is joining the SONiC and Cloud Native communities to make it easy to deploy Cloud Native applications in edge compute and distributed cloud network environments.

Network equipment vendors have announced nearly universal support for the SONiC Network Operating System. Created by Microsoft for its Azure data centers, SONiC is an open source Network Operating System (NOS) based on Linux that runs on over 100 different switch form factors from multiple equipment vendors and ASIC manufacturers. This broad adoption has led 650 Group to forecast that the worldwide market for SONiC in data center switching will exceed $5 Billion in revenue by 2026.

“The SONiC market continues to grow as more companies turn to SONiC to gain a competitive advantage by adopting similar networking principles as the Hyperscaler,” says Alan Weckel, Founder and Technology Analyst at 650 Group. “We expect the SONiC market to more than double by 2025 with revenue approaching $5B.”Hedgehog Makes SONiC Easy to Procure

By adopting SONiC, infrastructure teams can converge on a single, open-source operating system with community control of the roadmap regardless of hardware purchase commitments. But in practice many vendors only support their own SONiC distributions, and in some cases those vendor distributions diverge significantly from the open-source community edition. This vendor fragmentation threatens to send customers back where they started with a complex environment that is difficult to operate. No independent software vendor currently exists to support an open SONiC environment that runs on a certified device list representing all major equipment vendors.

Hedgehog makes it easier to procure SONiC with a multi-vendor distribution that is 100% open, stable and secure.Hedgehog Makes SONiC Easy to Deploy and Manage

Engineers at AWS, Azure and Google Cloud Platform know that the secret sauce for hyperscale is infrastructure automation. Unfortunately, no automated management and orchestration tools currently exist for the SONiC community. Most DevOps teams will continue to outsource infrastructure to AWS, Azure or GCP rather than explore the performance and cost improvements from edge computing and distributed cloud infrastructure. “The SONiC community needs a support partner who creates quality symbiosis amongst hardware, software and customers. Most everyone is going to need a support partner to deploy SONiC,” added Aldrin Isaac.

Hedgehog’s ultimate goal is to make it nearly as convenient to deploy Cloud Native applications on SONiC infrastructure as it is to deploy on public cloud, but at a fraction of the cost. The first step on that journey is to solve SONiC procurement challenges.

“Hedgehog enters the SONiC ecosystem solving the deployment challenges in data center networking with a novel solution that drives a common distribution and enterprise-grade support,” says Weckel. “To date, common distribution has been missing from the market and is a key to widespread adoption.”

The next step is making it simple for a unified infrastructure team to install, configure, monitor and manage Hedgehog SONiC infrastructure.

“Hedgehog’s goal is to bring networking out of the stone age. Modern infrastructure will be driven by Cloud Native DevOps platforms,” says Mike Dvorkin, co-founder and CTO of Hedgehog. “Resistance is futile.”