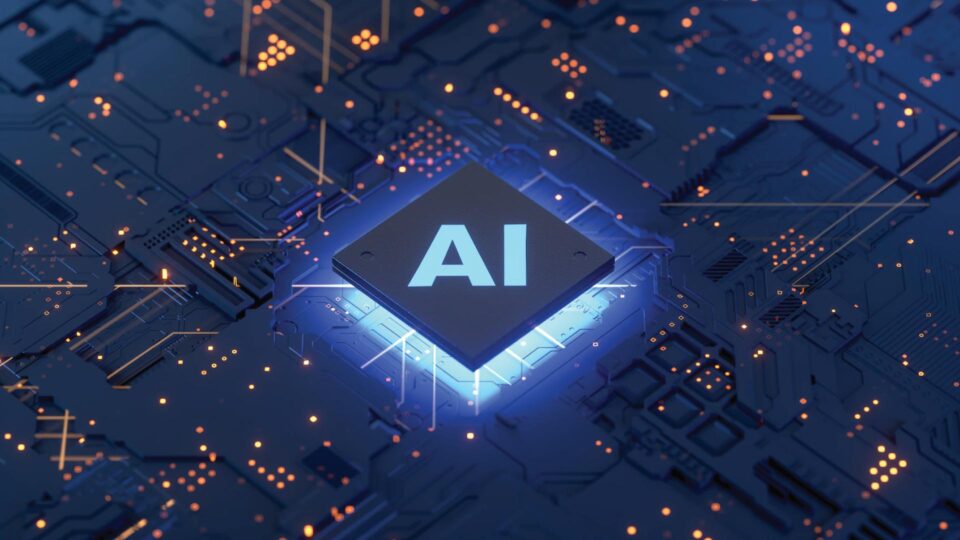 Hive, the productivity platform provider, today announced the public release of HiveMind that uses Artificial Intelligence (AI) to automatically create a project plan in a matter of seconds.

As Artificial Intelligence models are increasingly being integrated into content and note-taking platforms, Hive is pioneering the usage of the models’ capacity for continuous learning and logical decision-making based on in-depth data.

Modeled on six years of successful customer projects, HiveMind automatically sets out the steps to accomplish any goal, expediting project planning and execution. It has the ability to create project tasks based on simple suggestions, set next steps from received emails and reply based on the inbound email’s content.

“Today, superior performance in the marketplace comes from the depth of data you possess, and the ability to apply it quickly,” said John Furneaux, Hive co-founder and CEO. “HiveMind places the wealth of collective wisdom and team experience at our customers’ fingertips. It can play a vital role in training staff better, acquiring new skills and improving decision making.”

In addition to increasing efficiencies in project planning, HiveMind can speed up market research by providing facts, statistics, competitive intelligence and new ideas for brainstorms without having to reference internet searches. Hive customers reported experiencing immediate benefits when using HiveMind.

“The arrival of HiveMind has been incredibly exciting for our team. For us, Artificial Intelligence opens up limitless possibilities for faster project execution and growth. We’ve already seen a significant reduction in the onboarding period for new employees and their productivity increased from the get-go. And as a company that operates internationally, we’re looking forward to further benefiting from the collective knowledge and experience of our entire team,” commented Varun Sudhakar, co-founder and CEO of BetDEX Labs.

HiveMind is fully integrated into Action Cards, Hive Mail and Hive Notes. In Notes, HiveMind can be used to instantly create any type of content including business proposals, press releases, job descriptions, meeting agendas or public speeches. All content can be spell checked, translated into a multitude of languages and summarized for clarity. HiveMind is also capable of designing unique images and illustrations that can be used royalty-free.