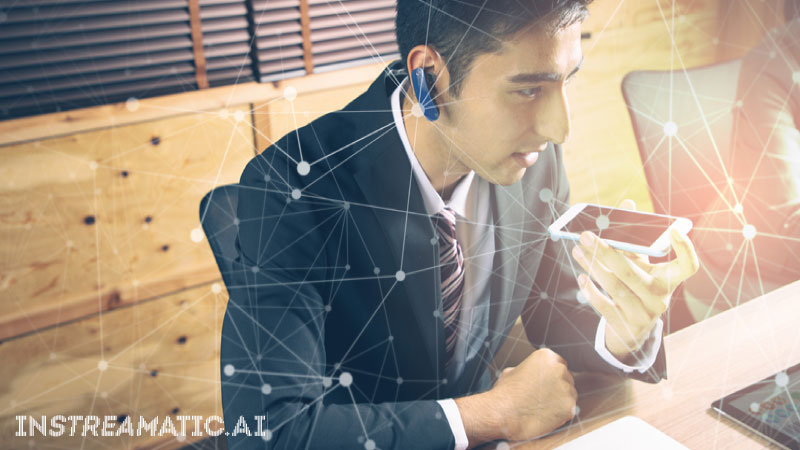 The ad campaign was served on Radio Record and Zvuk mobile apps. Listeners were able to interact with the brand using voice commands, which not only amazed them but allowed audience to engage with audio advertising for the very first time. Tech news

Instreamatic.ai also has announced that Gazprom-Media Radio, one of Russia’s largest radio groups, has started testing voice-activated advertising across all of company’s radio mobile apps.

Users were served a short audio tease ending with a question regarding their interest to learn more. The teaser was served at the launch of the radio stream.

If a user expressed interest, AI responded with more information about a product and opened a target web page.

In the case of ‘no interest’, AI delivered a short audio including brand name and then the user was returned back to content.

The goal of the campaign was to increase awareness of the target audience about a new debit card product called NEXT MasterCard.

Alfa-Bank was the first advertiser to utilize the new Voice-Activated Advertising technology made possible by Instreamatic.ai in Russia.

(Voice activated ads) provided the client with an opportunity to talk to their audience. The creative itself allowed us to offer information about the product, no matter what the answer was, and its delicacy allows us to build an unobtrusive dialogue. The results were amazing – 14.4% of all audience engaged with ad creative.

We are excited about more and more companies joining the global voice-activated advertising market.

The fundamental improvement of the user ad experience that become possible by using voice-activation is equally important to us as well as the amazing results we delivered for the advertiser.

Instreamatic.ai is an AI-powered platform, which allows media companies to measure, manage and monetize audio content via interactive voice-activated audio advertising. The company is based in San Francisco, California.