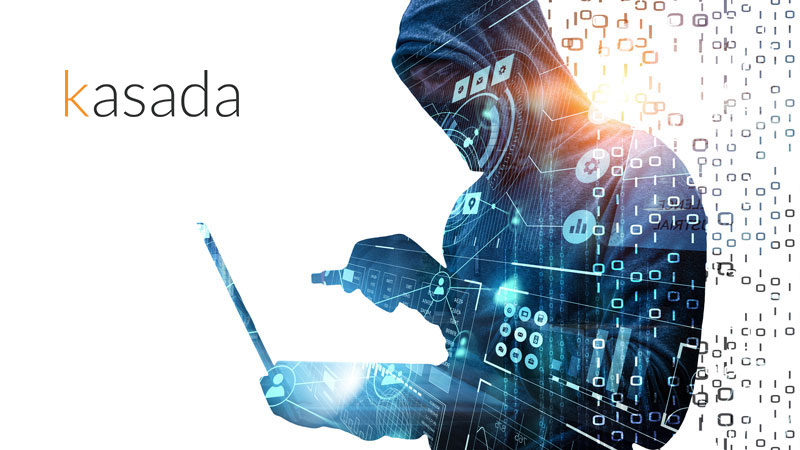 Kasada, the leading cybersecurity solution fighting malicious automation, announced today that it closed its $7 Million Series A round, which includes funding from its newest investor In-Q-Tel, Inc. (IQT), the non-profit organization that delivers technology capabilities to support the Australian and U.S. national security communities.

The Kasada solution detects and mitigates malicious bot traffic that other security measures are unable to identify. Kasada’s security Software-as-a-Service offers strategic protection on a massive scale against attacks on websites, mobile apps, and APIs, including account takeovers, data-scraping, and other unwanted automated activities. With a time to value of under 30 minutes, Kasada offers a unique, cost-effective solution to bot attacks that improves network bandwidth saturation, computing infrastructure costs, and digital marketing ROI.

In the past 12 months, Kasada has doubled its engineering and customer-facing teams. Its most recent notable hire is Pascal Podvin, appointed Chief Revenue Officer (CRO). A driver of numerous technology company success stories, of which the most recent is the Australian company ThreatMetrix where he also served as CRO, Mr. Podvin brings a highly respected and extensive expertise in cybersecurity.

“Kasada has been protecting large Australia, U.K., and U.S. companies from malicious bot attacks. With IQT now on board, we have the right partners to help fast-track the delivery of our leading-edge technology,” said Mr. Podvin.

IQT seeks and invests in companies whose technologies demonstrate the potential for high national security impact and commercial success. The company established its office in early 2019 in support of the Australian national security community and its allies.

“Governments, just like large enterprises and small businesses, are challenged by cyber threats every day,” said Peter Tague, Executive Vice President, IQT. “Kasada’s technology and team impressed us, and we are glad to welcome them to the portfolio as well as celebrate this as our first investment in Australia.”

Brigid O’Brien, co-managing director of IQT Australia stated, “The Kasada solution not only strengthens website security, it dramatically shifts the economics of security in favor of website owners.”

Cyber criminals are increasingly using sophisticated automation to launch attacks on websites, mobile apps, and APIs, which is why automation is key to staying ahead of the threats whereas analysts are just catching up.

About Kasada
Founded in 2015, Kasada is an innovative enterprise cybersecurity company operating globally with offices in Australia, the U.S., and the U.K. Kasada has been leading the fight against bots since 2015, with novel approaches and cloud-based technology. Kasada detects and mitigates the maelstrom of malicious traffic that other security platforms can’t. Kasada is now trusted by ASX 100, Forbes Global 2000, and mid-sized enterprises in Australia, the U.K., and the U.S.
Learn more at www.kasada.io.

About In-Q-Tel
IQT delivers cutting-edge and critically needed technology capabilities that contribute to the national security of the United States and its allies. IQT achieves this through market and trend analyses, strategic investments, technology adaptation, and applied research. Founded in 1999 as the independent, not-for-profit strategic investor to the CIA, IQT’s role and scope has since evolved, and IQT now partners with 10 U.S. government agencies. Its Sydney-based Australian subsidiary, IQT International Australia Ltd., collaborates with the Office of National Intelligence (www.oni.gov.au) on behalf of Australia’s national intelligence community to support a partnership between the intelligence and national security communities of the U.S., UK, and Australia. Learn more at www.iqt.org.