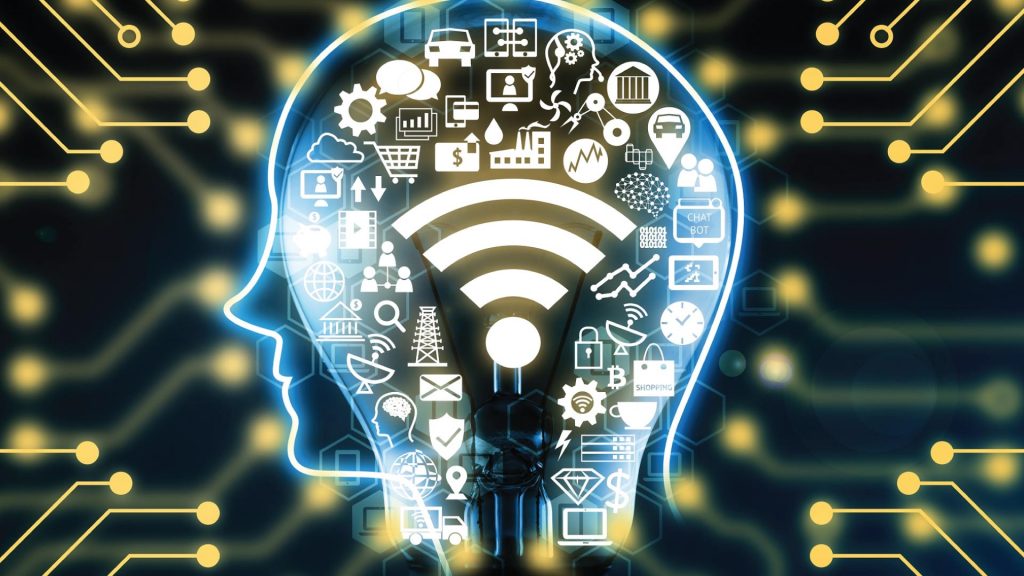 Additionally, L-com has added more than two dozen new temperature sensors. Some feature a sensitive platinum resistance element inside a 316L stainless steel probe, and a laser-welded housing that is compatible with both gas and liquids. Some models have infrared sensors that offer continuous measurement without contacting the measured object, a 32-bit CPU, and an optimized lens for a more uniform beam and measurements within milliseconds. Also new is a selection of temperature switches, digital temperature transmitters, and compact infrared sensors for tight spaces. These products are useful in ventilation, hydraulic, pneumatic, HVAC, water treatment and automation system applications.

“There is a big demand for IoT-connected sensors in just about every industry. L-com is meeting this need with IoT sensors that are not only extremely accurate but rugged enough to deliver day in and day out even in harsh environments. By offering a wide range of sensors off-the-shelf with same-day shipping, we can meet our customers’ urgent demands,” said Tim Houghton, Product Line Manager.