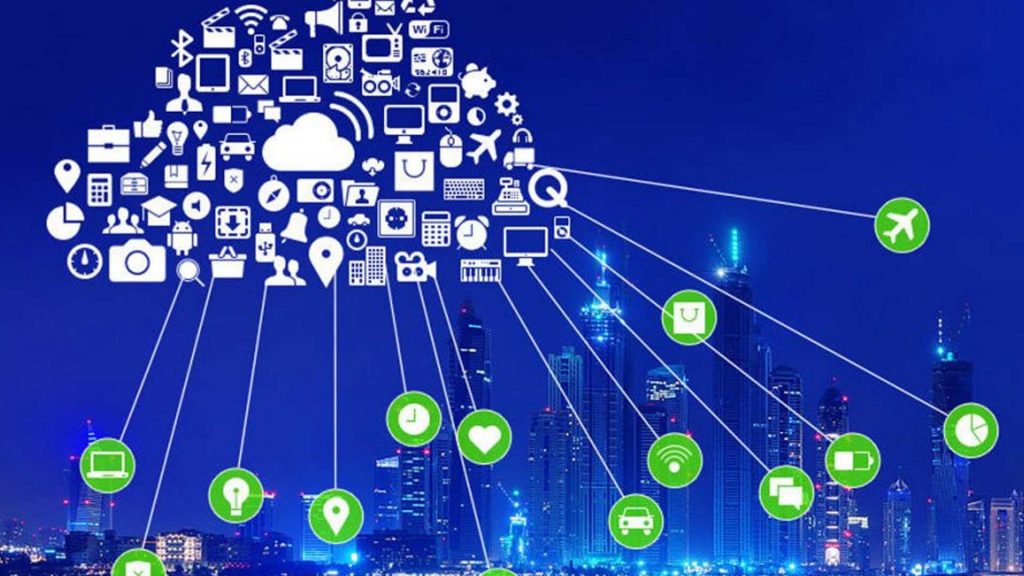 LTE IoT Market is expected to register a healthy CAGR of over 28% during the forecast period (2021 – 2026). The growth of connected devices and the need for unique and defined network qualities are fueling the growth of the LTE IoT market.

Industrial Sector is Expected to Grow at a Significant Rate