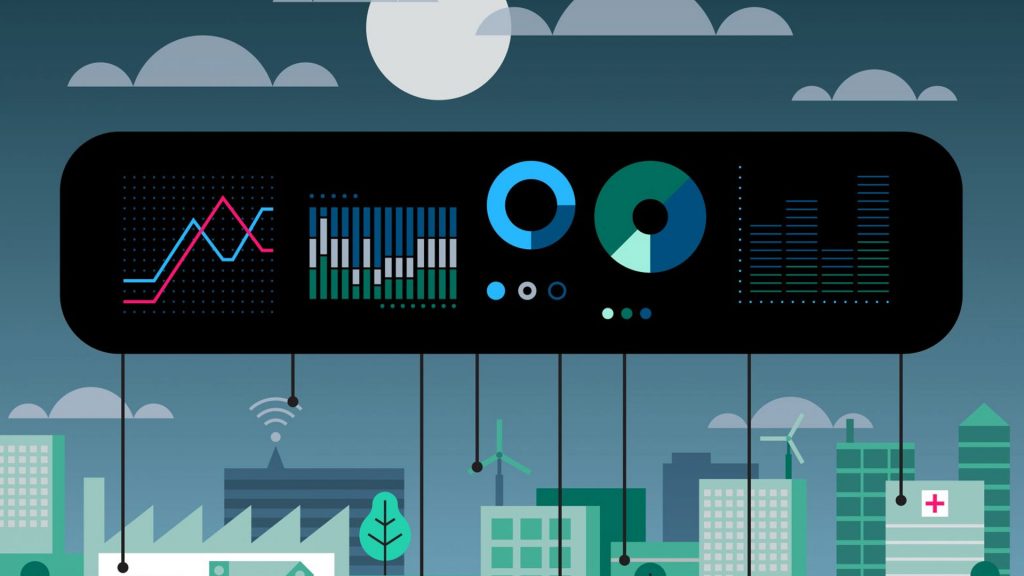 “The Macrometa platform enables DevCycle to take the Edge Flags solution to the ultimate level of performance and user experience. We think it will revolutionize the way feature flags are used by developers to build serverless apps in the cloud and the edge,” said Aaron Glazer, CEO of DevCycle. “Data can now be saved as soon as it’s available and accessed by lightning-fast APIs to make near-instantaneous flagging decisions. All engineers need to leverage that data is a simple User ID – this level of simplicity is unheard of. Feature flags have never been real time or this fast and seamless until now.”

DevCycle’s approach to progressive delivery and advanced feature management helps teams ship code seamlessly to multiple environments. Macrometa’s Global Data Network offers a globally-distributed, real-time edge platform for running ultra-low-latency, data-powered applications and workloads. DevCycle’s Edge Flags, powered by the Macrometa Global Data Network, is the world’s first and fastest Feature-Flag-as-a-Service. Developers have the superpower to deliver one experience across all devices, anywhere in the world. Engineering teams can deliver flags in an instant based on real-time user data – all without complicated data pipelines or tradeoffs between storage and latency. Edge Flags opens up a new frontier of next-generation applications powered by the edge.

“The Macrometa Global Data Network enables DevCycle to provide the most advanced set of feature flag capabilities out there today. Until the introduction of Edge Flags, the industry relied entirely on slow, high friction approaches that just couldn’t take advantage of real-time user data for feature flag services,” said Justin Johnson, Director of Developer Product & Relations at Macrometa. “Macrometa gives the DevCycle team the tools that let developers save user data to the edge and leverage it for unparalleled feature targeting – all without complicated setup or previous experience building and operating distributed systems. Edge Flags empowers developers in a way that no other feature management service can.”

Macrometa has seen hypergrowth from intense interest and adoption by developers around the world including global enterprise customers, 5G telecom providers, as well as leading web scale SaaS and web services providers.