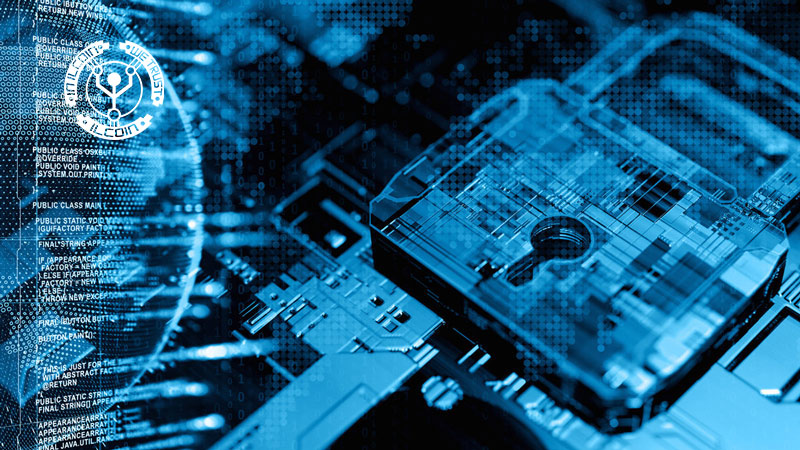 Distributed ledger consensus algorithms such as PoW(Proof-of-Work) made companies lose more than $20 million during 2018 in hacking attacks without any possibility to recover losses. And near-future quantum computing mass-adoption may dramatically increase those potential damages which will be accounted to billions of dollars. There was no working solution to this devastating problem, until now.

A team of professional developers from ILCoinproject are on a mission to end any possibility of quantum 51% attacks in this industry. Recently, their innovative C2P(Command Chain Protocol) has successfully passed the cybersecurity audit, which has confirmed the quantum resistance. ILCoin’s Executive Manager, Norbert Goffa has expressed his thoughts on this matter:

“It is very hard to overcome the possibility of a 51% attack in PoW algorithm. So, we needed to rethink everything from the bottom up. We knew that the blockchain itself needed to be significantly improved so we could reach our goal. We wanted to create a unique technology that had never been made before, but at the same time, not over-complicated yet very functional. The solution is simple, elegant, and secure.”

Palo Alto Networks Partner was testing the C2P technology 4 weeks in a row in a desire to take enough time to find any possible vulnerabilities. During this period, their team has run tests on 51% attack, Fork Attack with a Rollback Attack, Design Flaw Type Attacks which directly affect smart contract’s functionality. Considering the fact that quantum technology is capable of taking over many existing consensus protocols, all tests have shown that the C2P protocol successfully eliminates all risks associated with quantum computing 51% attacks.

“We tried several blockchain attack techniques, but none of them have worked. Due to C2P, ILCoin’s blockchain is resistant to 51% and quantum computing attacks, and it’s definitely incredible. We claim this and prove it. Even an infinite amount of hash power is useless to form an attack,” states Peter Boros, General Manager at EURODIGITAL, an official partner to Palo Alto Networks.

The ILCoin’s consensus protocol has resolved the problem associated with 51% quantum computing attacks. It’s first in its kind and creators are planning to enter confidently into the market providing cutting-edge blockchain technology.

Further details about the certification can be found on the project’s website and through the dev team in their Telegram channel.