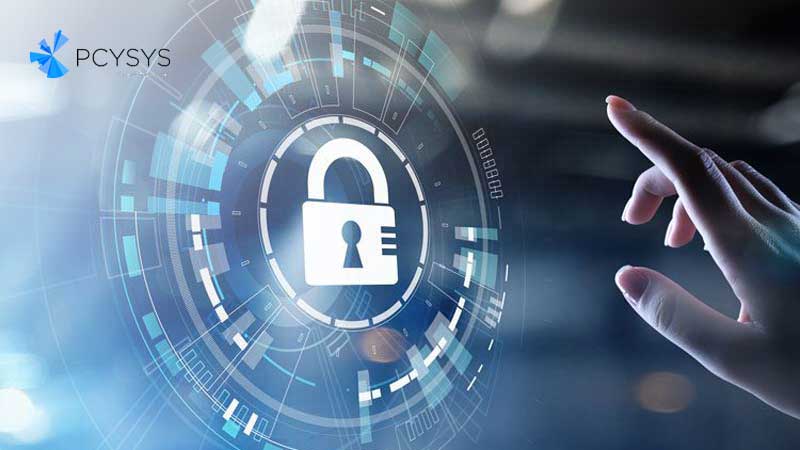 PETAH TIKVA, Israel, Oct. 23, 2019 PenTera™ by Pcysys, the world’s first fully Automated Penetration Testing platform, today announced that it has been named the winner of the “Enterprise Risk Management (ERM) Software of the Year” award by CyberSecurity Breakthrough. The award honors excellence and recognizes the innovation, hard work and success in a range of information security categories. This year’s program attracted more than 3,500 candidates.

The penetration testing industry, as part of the enterprise risk management processes, is going through a major change. Traditionally, penetration testing is performed manually by service firms, deploying expensive labor to uncover hidden vulnerabilities and produce lengthy reports, with little transparency along the way. These projects are limited in scope, time-consuming and costly. As a result, the current penetration testing reports represent only a point-in-time snapshot, and cannot comply with the need for continuous security validation within a dynamic IT environment.

“Many companies learn of their security weaknesses once it is too late,” said Aviv Cohen, CMO at Pcysys. “PenTera offers a new proactive approach to validate an organization’s security stack. This award reflects the acceptance PenTera is receiving in the market. We are leading the automated penetration testing change, offering enterprises a consistent and continuous means of maintaining and improving their cyber resilience.”

PenTera by Pcysys redefines the penetration testing and risk validation space by delivering visibility to the entire vulnerability kill-chain in an organization’s IT network and offering clear prioritized remediation steps of the damage-bearing vulnerabilities. With PenTera’s attacker-perspective approach, the focus remains solely on the vulnerabilities that matter most.