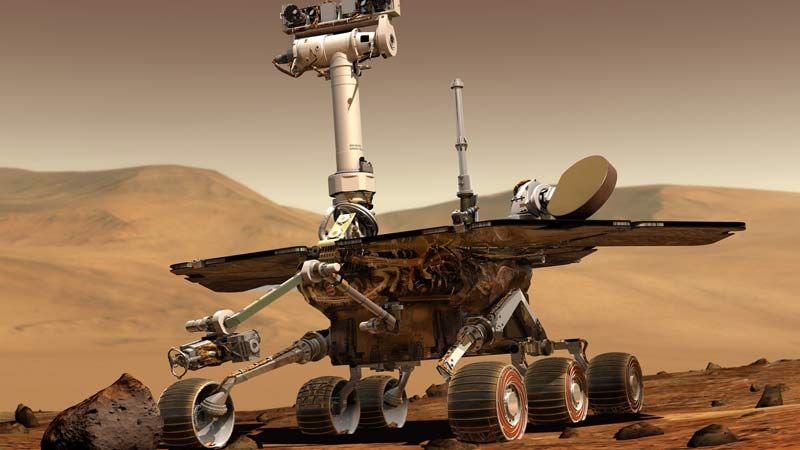 PingCAP, a leading distributed database company that created the popular cloud-native NewSQL database TiDB, announces a $50 million Series C funding round led by FOSUN and Morningside Venture Capital. All previous investors—China Growth Capital, Yunqi Partners, Matrix Partners China, and others—have also participated in this round. PingCAP plans to use this new capital to expand the TiDB ecosystem globally, build cross-cloud product offering, and invest in innovation of its core technology.

Mr. Ng Yipin, Managing Partner of Yunqi Partners, remarked: “PingCAP has been working to solve the long-standing world-class difficult problem of relational database horizontal expansion in the database field, and has developed products that are highly competitive in core technologies in this field globally. Over the past year, PingCAP has also developed rapidly in product commercialization and globalization. Yunqi Partners is upbeat that PingCAP will become a world-class infrastructure software company and is also very happy to continue to support PingCAP’s C round financing.”

“Since day 1, we have made it our mission to build a database of the future–one that helps enterprises unleash the power of their data creatively, anywhere in the world,” says Co-founder and CEO Max Liu. “With this new funding round, we will be one step closer to fulfilling that mission.”

“A new breed of database vendors, sometimes referred to as NewSQL databases, are coming on the scene with offerings blending operational and analytical processes, which has emerged as an appealing use case for many enterprises,” says James Curtis, Senior Analyst, Data Platforms and Analyst at 451 Research. “PingCAP is among these NewSQL database vendors and is noted for its open source, modular-based database that enables hybrid operational and analytic processing to occur in a singular system.”

As one of the leading open source HTAP databases in the industry, TiDB has been adopted by more than 300 companies, from banking and e-commerce, to fintech, gaming, and travel. Its distributed transactional key-value storage component, TiKV, was recently accepted as a Cloud Native Computing Foundation project.

PingCAP was founded in April 2015, and provides enterprise-level and cloud-based services and technology for TiDB, a cloud-native NewSQL database which the company began building since its inception. Its mission is to build a hybrid transactional and analytical processing database with global scalability, so companies can count on TiDB as its single unifying database solution, spend less time managing multiple databases, and more time delivering business value for their customers and users. PingCAP has a global customer base that includes Mobike, Bank of Beijing, Hulu, Lenovo, and Ele.me. For more information, visit: www.pingcap.com.