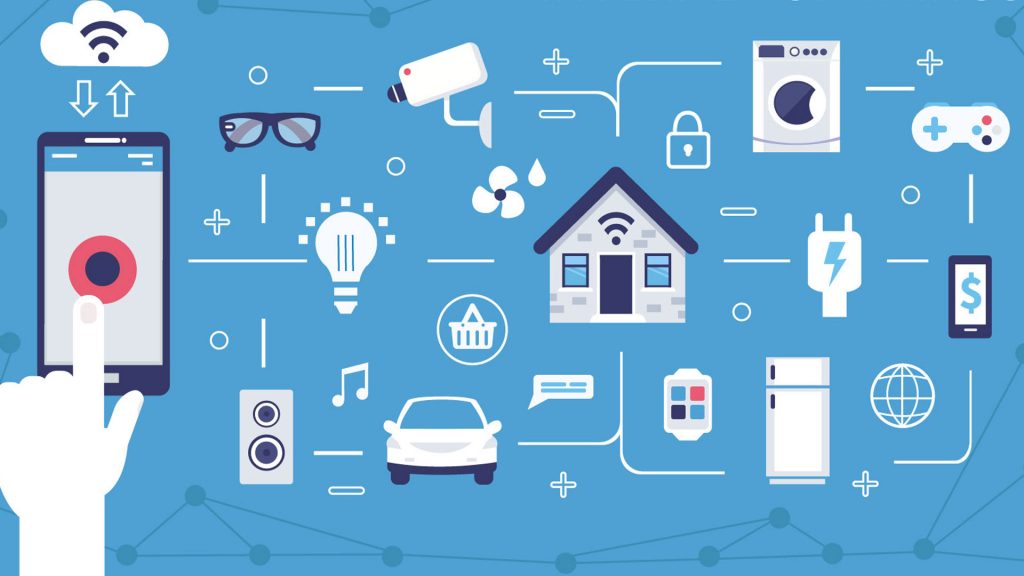 Plume®, the personalized communications services pioneer, today released its first biannual Plume IQ Smart Home Market Report, providing groundbreaking and comprehensive intelligence about the growth of the smart home sector, including the changing popularity, penetration and usage of connected devices and home networks. The report analyzes anonymized and aggregated data from a cross-section of the 41 million homes managed by the Plume Cloud across the U.S., Europe and Japan, comparing the periods January to June 2021 and January to June 2022. The data reflects consumers’ relentless adoption and use of smart and IoT devices in the home with a 10% increase in device volume per home and an 11% increase in data consumption – presenting Communication Service Providers (CSPs) with an opportunity to innovate while increasing revenue. Download the report.

“Plume’s data reflects two interesting periods – the first half of 2021 when consumers were gradually emerging from the pandemic restrictions that had kept them homebound, and the first half of 2022 when people started going back into the world. Despite the radically different circumstances, it’s evident that smart homes and IoT devices remain very much key to our connected lifestyles,” said Todd Grantham, Chief Marketing Officer at Plume. “As service providers look to solidify their smart home strategies in line with this trend, our latest market update report offers exclusive intelligence to help them identify and understand changing consumer dynamics and raise the quality of experience and services that their customers desire.”Methodology