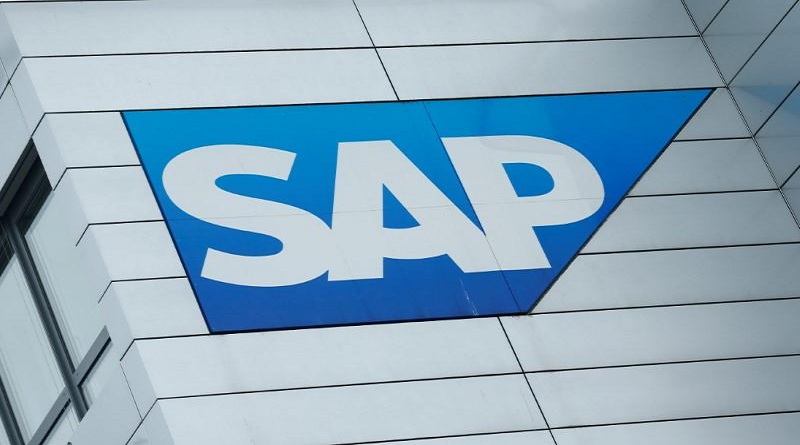 Fourth-quarter non-IFRS operating profit rose by 6 percent in constant currency terms to 2.37 billion euros ($2.93 billion), compared to average analyst expectations of 2.41 billion euros, according to a poll of 16 analysts by Thomson Reuters.

But executives of the German software giant said the company had turned the corner during the quarter and expected to begin to see sustained margin improvements during 2018.

Share
Share
Tweet
+1
business newscloudsap newssoftware firm
Previous ArticlePMP certification: How to ace the Project Management Professional examNext Article3D printing is not a panacea that will replace all of conventional manufacturing