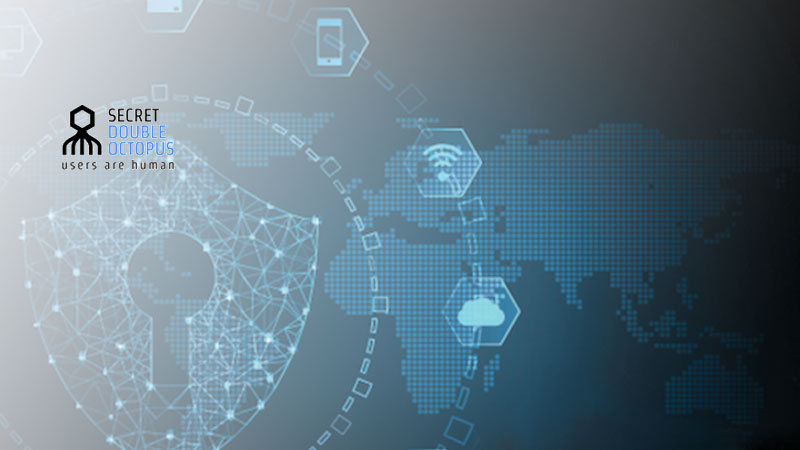 Secret Double Octopus the pioneer of Passwordless Enterprise Authentication, today announced the closing of a $15 million Series B round to address the rapidly growing need for Passwordless Authentication and remote-access security in enterprise environments.

The role of passwords in keeping information systems secure is changing. Data breaches cost organizations an average of $3.92 million per incident according to 2019 IBM research. In addition, weak or stolen credentials are the direct cause of a staggering 81% of hacking incidents as stated in Verizon’s 2017 Data Breach Report. As a result of the growing threat aimed at enterprise credentials, Passwordless Authentication is rapidly becoming the new standard of authentication.

Particularly now, as many workers use unsecured Wi-Fi networks and personal devices to connect to their corporate networks and assets, organizations must quickly maneuver to enable access to corporate applications and workstations in a highly secure method. Removing passwords prevents credentials theft, Man-in-the-middle attacks, identity theft, phishing and other forms of popular attack vectors. Furthermore, moving to Passwordless Authentication reduces Helpdesk and password management costs and minimizes IT operations.

“We see great value in the unique approach taken by Secret Double Octopus and are excited to be a part of this funding round along with other distinguished investors,” said Naoki Kamimaeda, Partner at Global Brain Corporation. “We look forward to supporting Secret Double Octopus as it strives to eliminate passwords from user authentication and continues to secure enterprise remote access with its state-of-the-art, passwordless technology.”

“Turning enterprises to passwordless environments represents a dramatic shift in organizations’ cyber defense posture, dramatically limiting some of the world’s most threatening attack vectors,” said Yoav Tzruya, General Partner at JVP. “SDO’s traction to-date, with both enterprise customers, as well as mid-market demand, combined with the company’s open partnership approach, teaming up with world leaders in Identity Management, CASB, VPN and SSO verticals, positions the company as a category leader.”

“This investment is further proof of the market need for our innovative product. It is now more important than ever to implement simple, fast solutions like ours that bolster security while simultaneously increasing employee productivity by eliminating the hassle and costs associated with password management,” said Raz Rafaeli, CEO and Co-Founder of Secret Double Octopus.