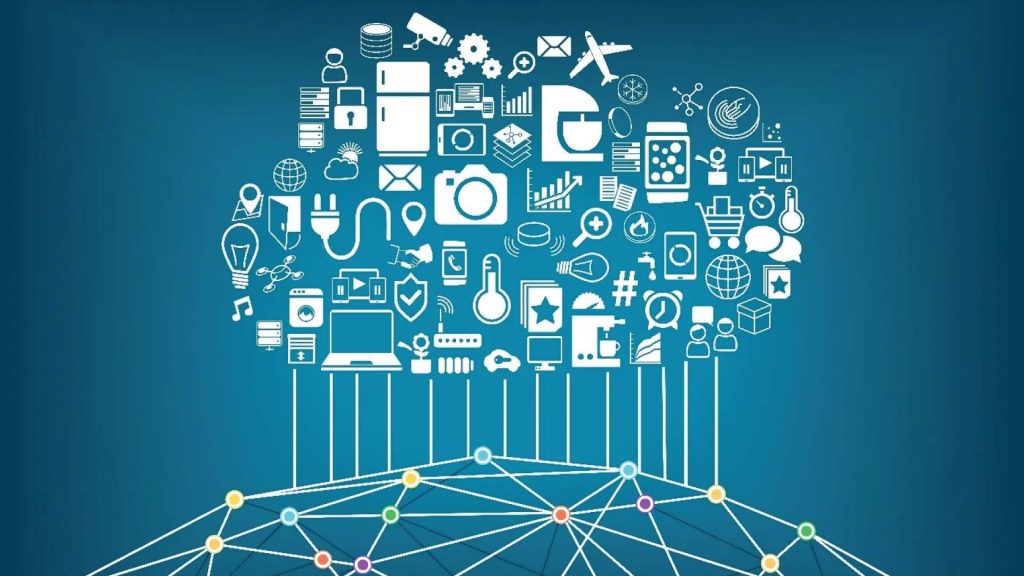 The LoRa Alliance® Recognizes Senet for Contributing to the Development and Global Adoption of LoRaWAN Standards, Products, and Services

Senet, Inc., a leading provider of cloud-based software and services platforms that enable global connectivity and on-demand network build-outs for the Internet of Things (IoT), today announced it has been recognized with two awards during the LoRaWAN® World Expo held July 6-7 at The Palais des Congrès de Paris in Paris, France. Organized by the LoRa Alliance, the annual event and award program recognizes companies, individuals, and teams for driving the adoption of the LoRaWAN standard and related products and services into the market.

The Innovation Award, which highlights the most influential technology developments that have accelerated LoRaWAN adoption, was awarded to Senet and the Helium Network for their collaboration resulting in one of the largest globally managed LoRaWAN networks in operation today.

In the fall of 2021, the companies partnered to integrate their networks, broadening access to public LoRaWAN network connectivity for customers deploying IoT applications throughout the United States. Senet followed this roaming partnership with the introduction of new integrated network visualization and planning tools designed to assist customers with deploying scalable IoT solutions on both the Senet and Helium networks. In the spring of 2022, the companies completed an expansion of their roaming integration to include more than 870,000 Helium-compatible Hotspots deployed globally and Senet announced the availability of its cloud-based managed network services for customers using Helium networks worldwide.

Through this integration and Senet’s Extended Coverage services, managed LoRaWAN network services are now available in over 65,000 cities and 180 countries, at key shipping ports, across major logistics corridors, and in agricultural areas across the globe.

Additionally, Senet’s CTO Dave Kjendal and other members of the LoRa Alliance Standards Development Organization (SDO) Task Force were honored with the Team Award, which shines a spotlight on teams that have effectively worked together on an important LoRaWAN or LoRa Alliance achievement. The SDO Task Force was established as a key element of the LoRa Alliance multi-year Strategic Plan and operates to strengthen project proposal scope criteria and focuses on growing member value and market awareness.

“I’d like to congratulate all of those who have contributed to a year of historical growth in the LoRaWAN market. Senet is honored to be recognized alongside the Helium Network for our global network integration and for the new opportunities it provides companies to easily deploy and manage scalable IoT solutions where and when they are needed, “said Dave Kjendal, CTO of Senet. “I’m equally honored to be part of a team within the LoRa Alliance recognized for our contribution to the advancement of the LoRaWAN standard and for driving well defined and high-value projects into the marketplace.”

“The success of the LoRa Alliance and the rapid pace of global, large-scale deployments of the LoRaWAN standard over the past few years is due to our dedicated membership,” said Donna Moore, CEO and Chairwoman of the LoRa Alliance. “As a global, member-driven organization, we rely on our members and their companies to develop and enhance LoRaWAN, as well as drive global adoption. It is an honor to recognize Senet and the Helium Network among this year’s winners, as companies who have truly advanced the LoRaWAN standard over the past year by expanding network connectivity globally to serve myriad use cases.”