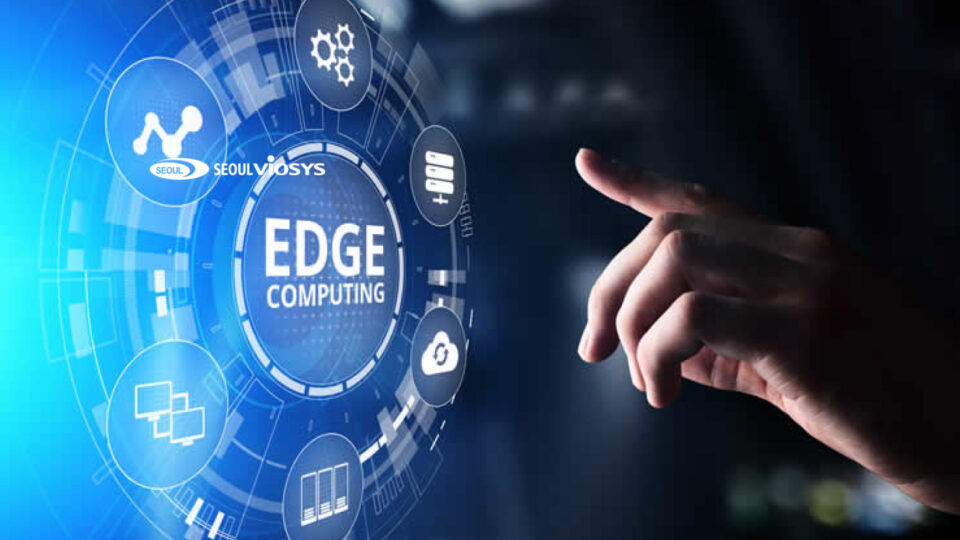 VCSEL is a laser diode technology that converts electrical signals into optical signals. It has recently attracted attention as a light-based communication technology that achieves ultra-high-speed data communication in 5G environments. This technology is necessary for AR/VR, 3D sensing and the camera-applied ToF (Time of Flight) for smartphones, and automotive LiDAR. Seoul Viosys’ VCSELs for sensor applications have already received customers’ approval and will be mass-produced within the first quarter of 2021, and the LiDAR technology is also undergoing the approval process to be supplied to an automotive system solution provider. According to the Yole Développement, a leading compound semiconductor research firm, the global VCSEL market is expected to grow 18.4% annually from $1.1B in 2020 to $2.7B in 2025.

The 25Gbps VCSEL developed by Seoul Viosys is a high-performance laser diode technology that emits light vertically from semiconductor substrates to enable fast communication. Currently, the 25Gbps VCSEL market has seen three large U.S. companies – II-VI, Lumentum, and Broadcom – involved in a power struggle for these high value-added products, which have more than 10 times of selling price that of LED. Seoul Viosys’ VCSEL can be implemented in a single channel or four-channel configurations, depending on its intended use, and the four-channel implementation features 100Gbps (4x) of high-capacity and high-quality data reception and transmission. Although the VCSEL technology exhibits a high degree of difficulty in implementation, it is expected to cover a wide range of applications in the future, as it is price competitive compared to horizontal-type laser diodes that emit light from the sides.

“As the paradigm shift has progressed in the recent noncontact era, interest in VCSEL technology is growing, since it is a critical technology for implementing the Internet of Things (IoT) environment. Seoul Viosys will continue to research and develop the VCSEL technology to expand and apply our differentiated VCSELs to 5G communication-based smart cities, autonomous driving applications, AR/VR, and industrial IoT markets,” said an official at Seoul Viosys.