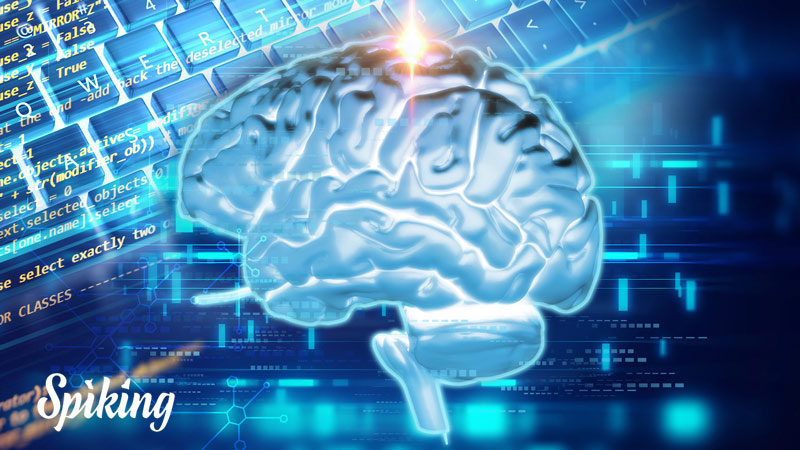 Spiking, which allows traders to find, follow, and mirror the trading activity of whales, today announced its partnership with Kryptono Exchange. The company’s token (ticker symbol: SPIKE) is scheduled to start trading on April 1, 2019. The news comes following months of anticipation from cryptocurrency enthusiasts and marks a large step forward for the dynamic blockchain project.

The launch will introduce a new era of token liquidity for SPIKE; the Kryptono Exchange is currently ranked at 49 globally (using Adjusted Volume) and marks the token’s debut listing on a high volume exchange.

The news follows the successful conclusion of Spiking’s Initial Token Offering, which sold out after a dynamic series of private and public sales rounds. The company’s private round was backed by notable institutions including CRC Capital, Fundamental Labs, Jove Capital, Mars Blockchain, and Quest Ventures.

“We are excited to enter the next phase of the history of Spiking, one that we view as a significant milestone for the cryptocurrency community. Not only are we strengthening our stake in the industry – we are also pushing industry adoption and awareness to the next level while allowing people to trade with the power of whales behind them,” said Dr. Clemen Chiang, CEO of Spiking.

“April 1 has long been a significant day for tech companies. On this day in 1976, Apple was founded. In 2004, Google announced Gmail. Spiking is following in the footsteps of these two giants, having launched on April 1, 2016. Today, just three years later, our token, SPIKE, is listed on Kryptono Exchange. Cryptocurrency is the future, and we invite you to join the whales.”

Spiking is a FinTech trading app which already boasts a userbase of over 180,000 users who are tracking the stock market. By expanding its successful app to integrate cryptocurrency into its traditional line of investment products, Spiking is bringing a new awareness of cryptocurrency investment to hundreds of thousands of investors – and letting them trade with the power of whales behind them.

Spiking’s success in Q1 2019 is set to be mirrored again in Q4, when the company is scheduled to launch its own full-service cryptocurrency exchange. The exchange will bring together all of Spiking’s unique benefits, allowing users to make trades, mirror their favorite cryptocurrency whales, and more in one place. More details on this platform are set to be released in coming months.

“Cryptocurrency is still in its infancy, and Spiking is a part of the vanguard of this revolution,” added Dr. Chiang. “Our mission to bring the power of whales to the people, empowering them to make sophisticated investing decisions based on real-life moves from some of the industry’s biggest movers and shakers. With Spiking, this information is right at your fingertips.”

The Spiking platform’s use of blockchain asset validation in combination with AI means that users can follow whales and mirror their trades automatically; the platform’s use of smart contracts also allows for segregated trading accounts controlled directly by the user.

Spiking is available for download on Apple’s iTunes App Store, as well as on Google’s Play Store for Android devices. For more information about Spiking and its innovative FinTech blockchain platform, please visit https://spiking.com/ito. For general and media inquiries, please email info@spiking.com. Those interested in trading SPIKE can start doing so today by visiting the Kryptono Exchange.