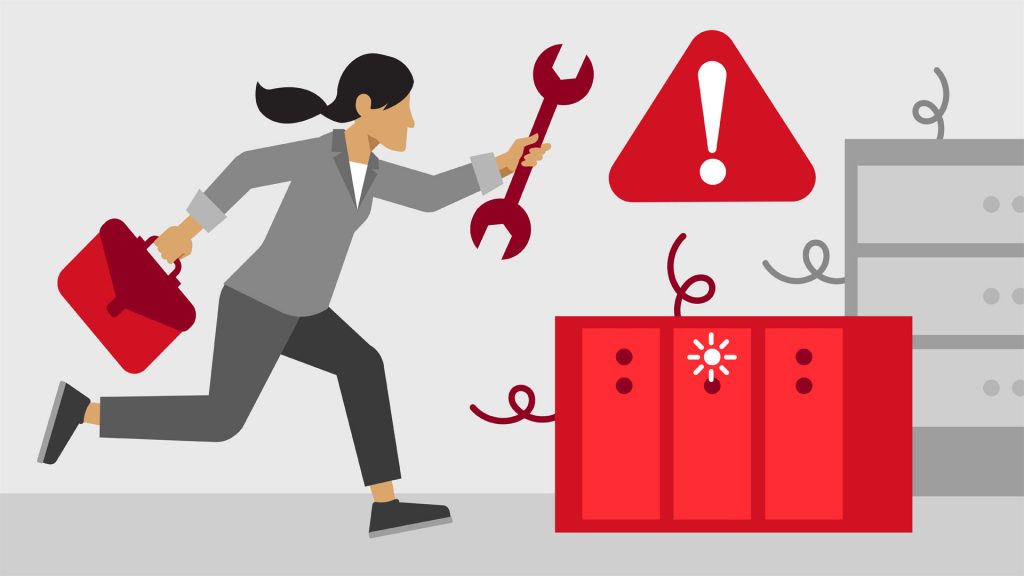 Sygnia, a leading incident response and cyber security consulting company that protects organizations worldwide, announced today that it has released its comprehensive report uncovering an organized financial-theft operation it has termed “Elephant Beetle.”

For the past two years, Sygnia’s Incident Response (IR) team has been methodically tracking the Elephant Beetle threat group.

“Elephant Beetle is a significant threat due to its highly organized nature and the stealthy pattern with which it intelligently learns victims’ internal financial systems and operations,” said Arie Zilberstein, VP of Incident Response at Sygnia. “Even after initial detection, our experts have found that “Elephant Beetle” is able to lay low, but remain deeply embedded in a compromised organization’s infrastructures, enabling it to reactivate and continue stealing funds at any moment. Particularly in the wake of widespread vulnerabilities like Log4j that are dominating the industry conversation, organizations need to be apprised of this latest threat group and ensure their systems are prepared to prevent an attack.”

To learn more about the actions businesses should be actively taking to remain vigilant against emerging adversaries like Elephant Beetle, visit Sygnia’s blog at https://resources.sygnia.co/.

To learn more about Sygnia and its cybersecurity expertise, visit: https://www.sygnia.co/