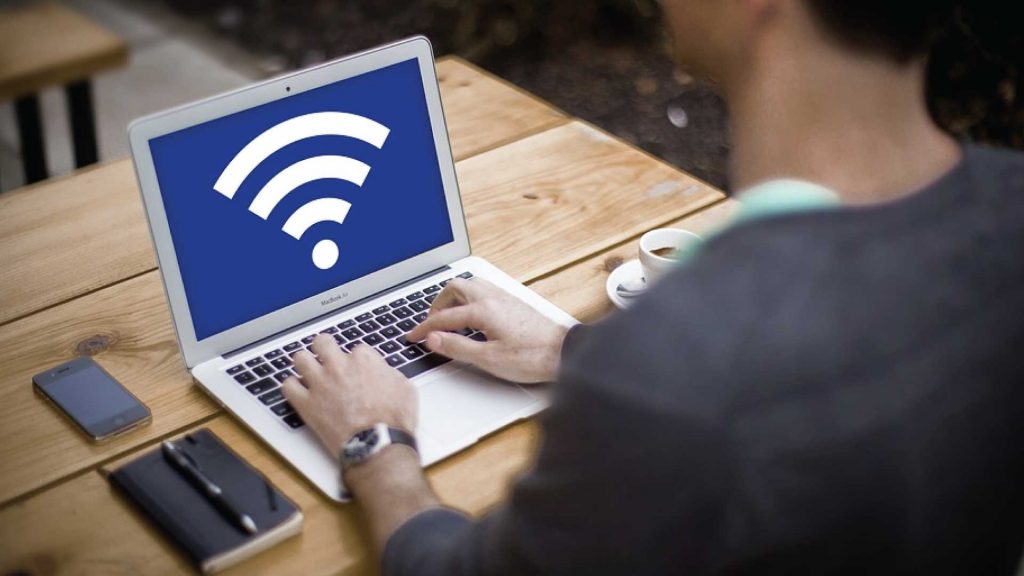 Tencent Cloud, the cloud business of global technology company Tencent, today announced the expansion of its successful collaboration with Grafana Labs, the company behind the world’s most ubiquitous open and composable operational dashboards. The two parties are now set to begin developing and validating a new first-party offering called Grafana Managed Services, which will combine open-source Grafana software with additional integrations from Tencent Cloud – designed for users to visualize and monitor their cloud monitoring data.

Raj Dutt, Co-founder and CEO at Grafana Labs, said, “We’ve received an overwhelmingly positive response from our users since we first announced the beginning of our partnership with Tencent Cloud, and we’re eager to build on that strong foundation with the introduction of Grafana Managed Services. This new collaboration takes our partnership one step further by jointly developing and offering the first-party Grafana Managed Services, providing Tencent Cloud and Grafana users a native solution so they can focus their time on use cases rather than managing infrastructure.”

Tencent and Grafana are separate, unaffiliated companies, and Tencent is not responsible for, and does not endorse, Grafana’s products and services.