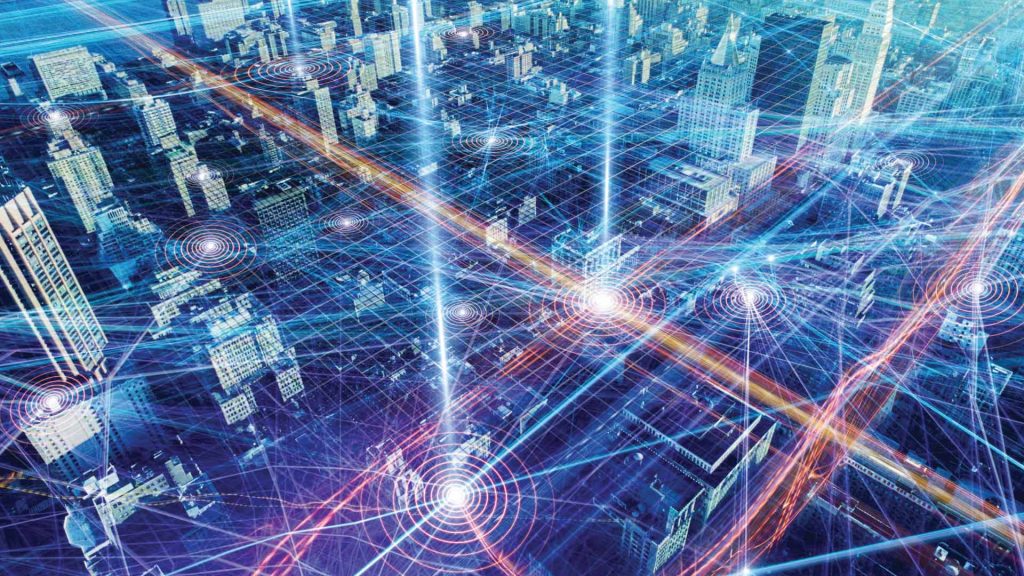 The Thread Group, an industry alliance enabling IoT convergence, and addressing challenges around security, energy footprint, and architecture at the network layer, today announced the next iteration of its wireless networking protocol, Thread 1.3.0, now enabling Matter. Building on previous iterations, Thread 1.3.0 is fully backward compatible, opening up the possibilities for widespread IoT adoption in homes and commercial buildings, by resolving barriers for both device manufacturers and end users.

Homeowners and building planners expect a seamless experience from their smart environment. This experience relies on easy to use, interoperable and secure devices that reliably deliver on their promises. In the past, it’s been challenging for smart device manufacturers to make that happen, often being hampered by issues with interoperability when bringing new products to market.

Thread’s wireless networking protocol, along with Matter, serves as the foundation for manufacturers to provide devices which seamlessly connect devices at home and in commercial building environments. The enablement of Matter devices through Thread 1.3.0 brings the full functionality of IP routing and service discovery to Thread networks which enables Matter to operate seamlessly on Thread networks. This allows manufacturers to focus on innovation and less on connectivity, benefiting end users directly.

Thread is a reliable, secure and ultra-low power network protocol that delivers fast response times, extended coverage and years of battery life to elevate connected experiences. As an IP-based open standard, Thread allows home automation devices such as lighting, thermostats, door locks, sensors and smart speakers to securely, reliably and simply integrate into smart homes or buildings and connect directly to the cloud.

As an IP-based network transport layer protocol, Thread can work with any IP-based application layer. In addition to supporting Matter, Thread 1.3.0 will support other application layers such as KNX IoT, DALI+, OCF and BACnet.

Thread 1.3.0, emphasized and focused on Matter, users will now experience:

“The Thread Group is always looking for ways to harness the power of the Internet of Things through its IP-based, low power, low-latency, reliable and secure mesh networking technology,” said Vividh Siddha, President of Thread Group. “With Thread 1.3.0, users can more easily connect, configure, and use their Matter devices as they can be used with any certified Thread Border Router and work with other smart devices. This ensures users can easily experience a stronger, faster, and more dependable network from its Thread products.”

The Thread 1.3.0 Networking Protocol spec and Certification program are now available to Thread Group members. Support for additional partner ecosystems, such as KNX, DALI and OCF, will be coming soon. Learn more here.