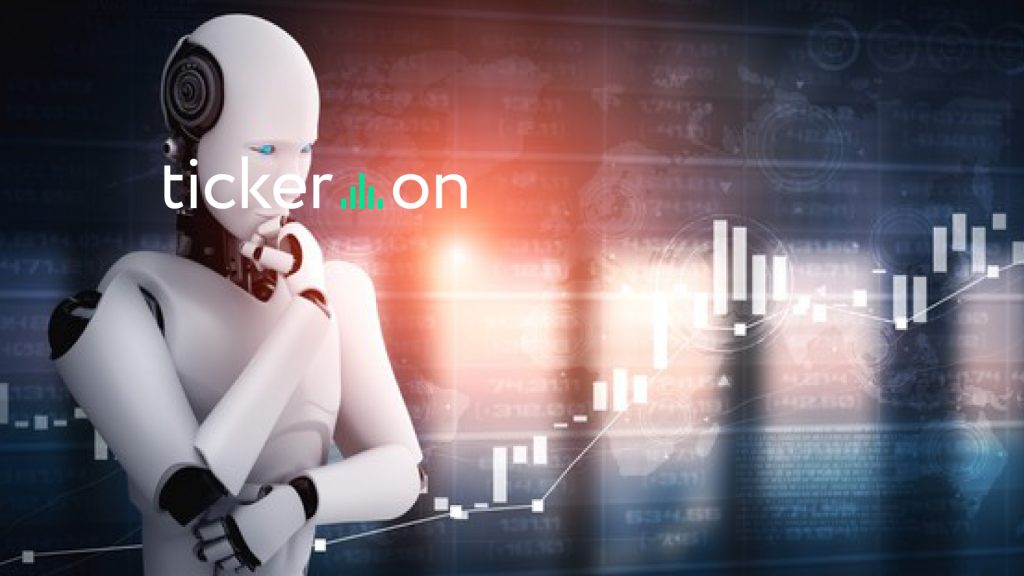 “AI Robots” are automated trading rooms where AI makes trades based on several neural networks. A user can adjust their selection of tickers from the given list to edit the expected number of trades per day and/or other statistics. A user can see live how AI Robots selects equities and enters and exits in paper trades.

Tickeron published several trailing stop robots called Day Trader with Trailing Stops and Trailing Trader Mix. The main feature of Trailing Traders is the use of a trailing stop exit from a position. The goal of these AI Robots is to increase average profit and decrease average loss. These Robots use another Tickeron engine, Real Time Patterns (RTP), to open positions and filters them using proprietary indicators.

A trailing stop is useful for traders who want to limit losses on long positions by setting the maximum percent they are willing to lose before exiting a trade. For short positions, traders set an upper limit for the price of the stock, also in percentages. If the stock moves favorably, the trailing stop adjusts accordingly.

“Tickeron continues to increase the variety of AI engines for its AI Robot lineup: Day Traders, Swing Traders, Crypto Traders, and FOREX Traders. The trick to picking a trailing stop is to make sure the maximum percentage gain or loss is not to small, as to not exit a trade during everyday market fluctuations, and not too large, as to not take on more risk than anticipated or to unnecessarily forgo profit,” said Sergey Savastiouk, CEO and Founder of Tickeron.