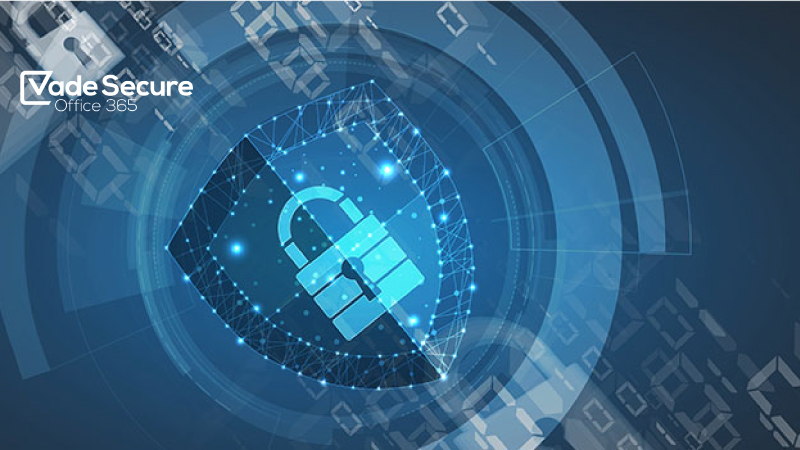 “Cybercriminals are carrying out increasingly targeted and dynamic phishing attacks, going so far as changing every element of the code in order to evade detection,” said Sebastien Goutal, Chief Science Officer, Vade Secure. “Such attacks often contain thousands, even millions, of unique emails from a code point of view, but to the human eye, the messages appear identical. Vade’s Computer Vision Engine accurately detects common images in phishing attacks by analyzing the rendering instead of the code, adding another layer to our best-in-class AI-based threat detection capabilities.”

Vade’s Computer Vision Engine is based on the VGG-16 and ResNet CNN object detection deep learning algorithms. Through the process of Transfer Learning, these algorithms have been optimized specifically to detect common images in email threats using examples from Vade’s 600 million protected mailboxes. In addition, Vade has developed a proprietary algorithm that combines predictions from the two algorithms to render a final verdict that is leveraged in its multi-layered analysis for phishing detection.

Available in all Vade productsThe Computer Vision Engine is leveraged by all Vade Secure products, including its native, API-based solution for Office 365; its cloud-based solution for Exchange, G Suite, and other environments; and its Content Filter SDK for ISPs and telcos. Vade will continue to develop the engine to support additional use cases.