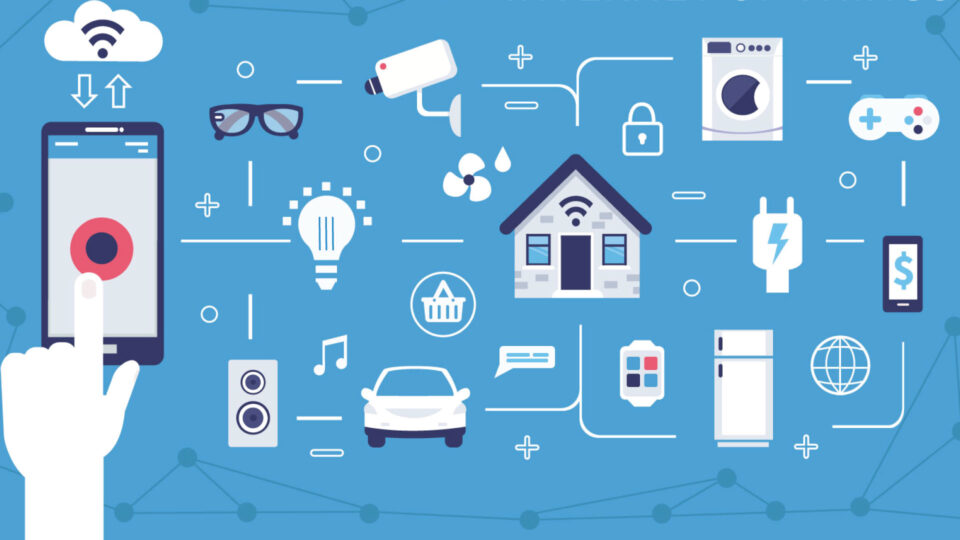 Corelight, the leader in open network detection and response (NDR), today announced the integration of Zeek®, the world’s most popular open source network security monitoring platform, as a component of Microsoft Windows and Defender for Endpoint. The integration will help security teams respond to the most challenging attacks by providing “richer signals for advanced threat hunting, complete and accurate discovery of IoT devices, and more powerful detection and response capabilities.”

As adoption increased, Corelight was founded to provide a financial model and corporate sponsor for the project. This week in Austin TX, Corelight hosts the annual ZeekWeek user conference, where the community will gather and where Microsoft speakers will describe the new integration.

“Microsoft is strongly committed to supporting open source projects and ecosystems,” said Rob Lefferts, corporate vice president for Microsoft. “We’re proud to be working with Zeek and are thrilled to bring this level of network intelligence and monitoring to our customers.”

“This is an amazing development for Zeek and its community of contributors and users,” said Paxson. “I never imagined that the tool I developed for network monitoring would find broader application in defending endpoints – but that’s part of the creative magic of open source development. We are grateful for Microsoft’s contributions and support, and we are excited that the project’s impact, and that of the community of contributors, will increase so dramatically.”