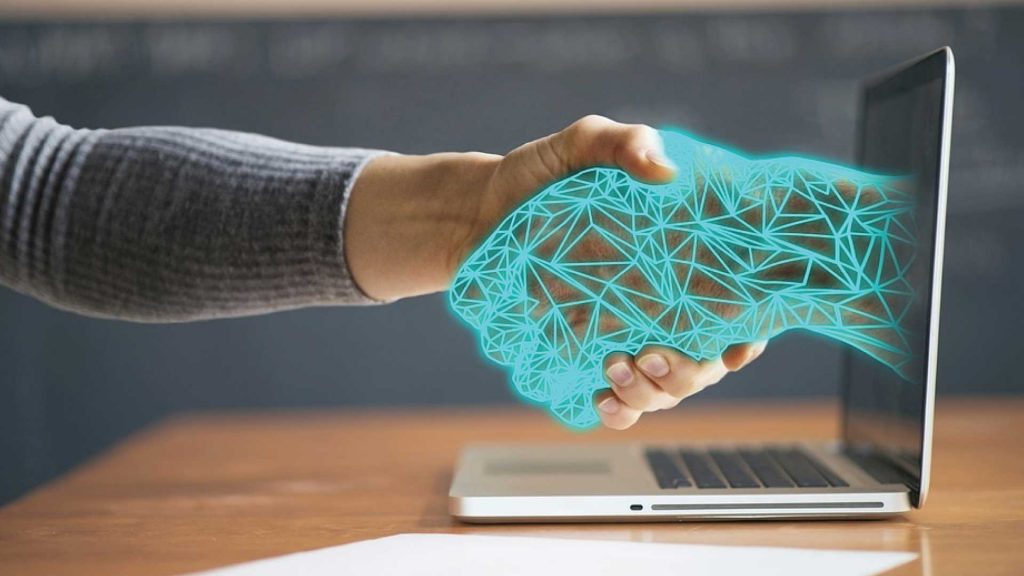 Zurich Insurance, one of the world’s leading insurance providers, with the help of Blue Prism® has implemented a fresh robotic operating model (ROM) to great effect, scaling intelligent automation (robotic process automation fueled with AI) and providing its people the right skills for an ever-changing workplace.

As a very large and complex business, Zurich refocused its automation efforts, to cut through the intricate systems it had developed over the years. As with any digital transformation effort, Zurich realized that top-down buy-in from C-level executives was absolutely key in future-proofing its business.

In 2018, Zurich UK brought its continuous improvement and automation teams together, providing an opportunity to refresh its operating model and automate the right things, at speed. Instead of siloed units, three units focused on new development and one on ring-fenced production.

The changes have allowed Zurich to rapidly increase automation’s exposure across the business, using 68 Blue Prism robots to carry out 140 processes, supporting 85% of Zurich UK’s functions. In the year following the refresh, 88,583 hours were saved by robots processing manual activity.

To ensure that Zurich was nurturing its workforce of the future, it set up an Automation Academy. To kickstart the Academy, it called upon employees who were passionate about reimagining the way they work for the better. Once graduated, employees become either active developers or business function automation advocates, helping to identify automation opportunities to shape the roles of the future from within the business.

Alongside Zurich’s ROM efforts, Blue Prism is continuously improving the capabilities of the AI-empowered digital workers. These capabilities will make it even easier for businesses to program automations faster, increase the scope of automations, orchestrate their digital workforces intelligently alongside human counterparts and, most importantly, drive intelligent automation at scale across the enterprise.

Eric Tyree, head of AI and innovation at Blue Prism, said: “Zurich Insurance is a quality example of what can be achieved with top-down buy-in for intelligent automation and a clear vision for its workforce. With a robust, agile, and ever-improving robotic operating model, Zurich and its workforce are well prepared for the increasingly competitive environment that lies ahead.”