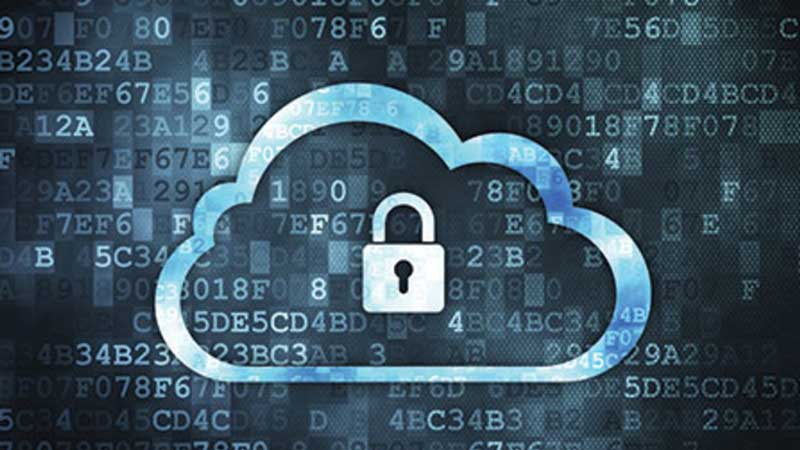 ActZero, a Palo Alto-based artificial intelligence company, announced today that it has acquired IntelliGO Networks, a leading provider of Managed Detection and Response services. IntelliGO will continue to operate as an independent entity, and will work with ActZero to achieve its vision of revolutionizing the Managed Security Services landscape with a unified, AI-driven security platform.

Despite a growing number of cybersecurity players, threats have continued to impact enterprises small and large. Attack vectors are evolving more quickly than most defenses, which tend to be manual, time-consuming, and costly. The promise of artificial intelligence for cybersecurity is significant: Security analytics platforms can process more data, more quickly than any person could, enabling them to uncover traces of an adversary who has evaded preventative controls — and automatically contain the threat.

“The expertise in AI and machine learning that ActZero’s team brings is a game-changer. Augmenting our efficacy and efficiency at scale will optimize our ability to reduce risk for our clients,” said Khaled Mansour, founder and President of IntelliGO. “We are building the future of cybersecurity together.”

IntelliGO was founded in Toronto in 2005 as a value-added cybersecurity reseller and managed services firm. Since then, it has evolved to serve the growing needs of small to medium enterprises by developing the IntelliGO MDR Platform. IntelliGO has previously announced investments in augmenting its offering with machine learning, and this combination will enable the firm to deploy and scale similar tools and process improvements to gain efficiencies and deliver superior, faster, more predictable service to clients.

“Our vision is to build a world-class cybersecurity services platform — which requires understanding and addressing business users’ needs today, while dominating in machine learning and artificial intelligence to get ahead of tomorrow’s threats,” said Sameer Bhalotra, CEO of ActZero. “IntelliGO’s offering is exceptional, with deep client relationships, flexible proprietary software, and critical insight off which to build models. That’s what makes this combination so complementary, and what makes our ambitious goals so achievable.”

The terms of the deal were not disclosed. The Chertoff Group, a global advisory services firm focused on security and risk management, helped execute sourcing and diligence.

About IntelliGO
IntelliGO Networks is a cybersecurity services firm that specializes in Managed Detection and Response. Their service is oriented towards small and medium enterprises with business-critical applications, and is based-upon a proprietary technology stack, developed in Toronto, Ontario.

About ActZero
ActZero is an artificial intelligence-driven cybersecurity firm headquartered in Palo Alto, with an R&D office in Seattle. It is backed by Point72 Ventures. Its founding team has experience at various Silicon Valley start-ups and global enterprises including Amazon, Google, Microsoft, NVIDIA, Akamai, and Ernst & Young.