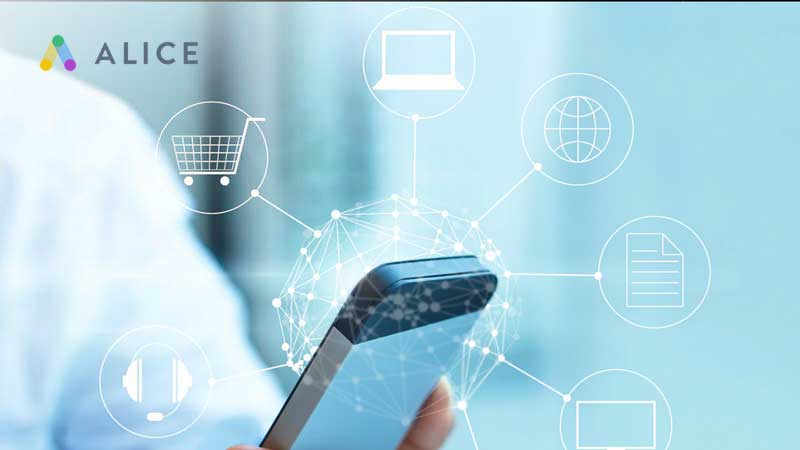 ALICE Technologies, the world’s first AI-based simulation platform for construction, today announced that it has closed $8M in Series A funding led by Merus Capital with participation from Foundamental, Blackhorn Ventures and Lightspeed Venture Partners. The new funds will be used to accelerate the company’s go-to-market plans, international expansion and product innovation.

Current construction planning software does not allow construction companies to optimize and analyze the complex flows of labor, equipment and materials throughout a job site, leading to projects plagued by consistent cost overruns and unexpected delays. ALICE solves this problem by leveraging artificial intelligence to analyze a project’s building requirements and generate highly efficient construction plans. Using ALICE, project teams now have the ability to explore a variety of building plans in real-time and better understand the impact of key construction decisions on the two metrics that matter most: project cost and duration. Builders can reduce project costs by $30 million for a typical $500 million project by using ALICE to optimize their projects.

“The construction industry is in the very early innings of a massive digital transformation,” said Dr. Rene Morkos, founder and CEO at ALICE Technologies. “With our deep experience in AI and our vast understanding of the inner workings of the construction industry, we’re well poised to lead the industry in this evolution. We’re thrilled to partner with Merus Capital as well as other leading names in venture capital and construction to continue to drive digitalization on a global scale.”

Since its initial product release in early 2018, ALICE has amassed a global portfolio of leading developers and general contractors across Asia, the Nordics, the Middle East and North America. ALICE is being used to plan projects by construction companies including Hawaiian Dredging Construction Company, AF Gruppen and Parsons. Recently, ALICE has filled out its leadership team with key hires including Jennifer Woodford, VP of Customer Success, who spent over 15 years as an executive at P6 Primavera.

“At Merus, we’re focused on investing in companies that are using technology to shift the basis of competition within an industry,” said Peter Hsing, co-founder and managing director at Merus Capital. “That means the technology needs to go beyond just suggesting improvements—it needs to actually take action and implement those improvements. We can’t think of a company that’s doing this more effectively than ALICE. We’re very excited to be a part of the revolution that ALICE started and look forward to partnering with Rene and his impressive team.”