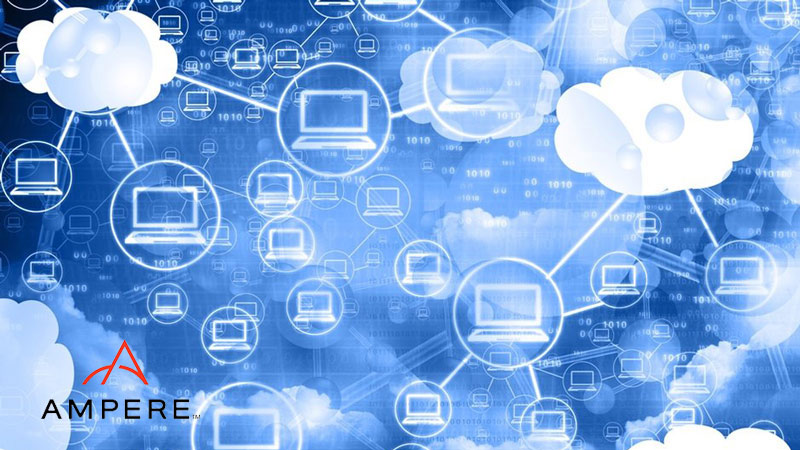 “Adoption of our eMAG server platforms is growing across a diverse set of customers and applications,” said Matt Taylor, senior vice president of worldwide sales and business development at Ampere. “This partnership broadens access to our platform to users looking for high-performance and cost-effective Arm-based processors to run their applications.”

Packet’s new c2.large.arm configuration pairs the Ampere™ eMAG processor, which features 32 Arm cores operating at 3.3 GHz, with 128GB of RAM, 480GB of SSD storage and dual 10Gbps network ports.  It is available on demand for $1.00/hr from Packet’s core datacenters in the US, Europe and Asia.

To showcase the role of the Arm® architecture in the fast-evolving edge computing market, the companies also announced availability of the Ampere-based systems through Packet’s Edge Access Program.

About Ampere
Ampere is designing the future of hyperscale cloud and edge computing server processor architecture. Born in and built for the cloud with a modern architecture, Ampere gives customers the freedom to accelerate the delivery of the most memory-intensive applications such as artificial intelligence, big data, machine learning and databases in the cloud. The Ampere eMAG family of products delivers the highest memory throughput and lowest TCO tailored for the emerging growth of cloud computing and next-generation data centers. For more information, visit www.amperecomputing.com

About Packet
Packet is the leading bare metal automation platform for developers. Its proprietary technology automates physical servers and networks without the use of virtualization or multi-tenancy, powering over 60k deploys each month across its 20+ global and three edge data centers, as well as dozens of private and on-premise locations.  To learn more, please visit www.packet.com

Hatch
“Packet’s ability to provide bare metal Arm servers based on Ampere’s eMAG processor is a win for our platform, especially as we scale to meet demand,” said Mikko Peltola, Director Cloud Operations at Hatch.  “The combined solution helps us power our revolutionary game streaming experience in a cost-effective manner.”

Arm
“We are seeing growing customer demand for Arm-based platforms as we build the infrastructure that will support a trillion connected devices,” said Mohamed Awad, vice president of marketing, Infrastructure Line of Business, Arm. “The partnership between Ampere and Packet offers a new solution that provides developers and end-users with another great option for high-performance, bare-metal Arm-based servers.”

Red Hat
“Red Hat has worked extensively with the Arm community to drive the adoption of common open standards and technology roadmaps, helping to bring Arm-based servers in-line with the existing datacenter experience,” said Jon Masters, computer architect, Red Hat. “In collaboration with both Packet and Ampere, we’re pleased to see these open standards delivered via Ampere’s bare-metal Arm servers running on Packet’s cloud, providing additional choice to enterprise IT organizations in not only selecting the best architecture for a given workload but also where this architecture can run.”