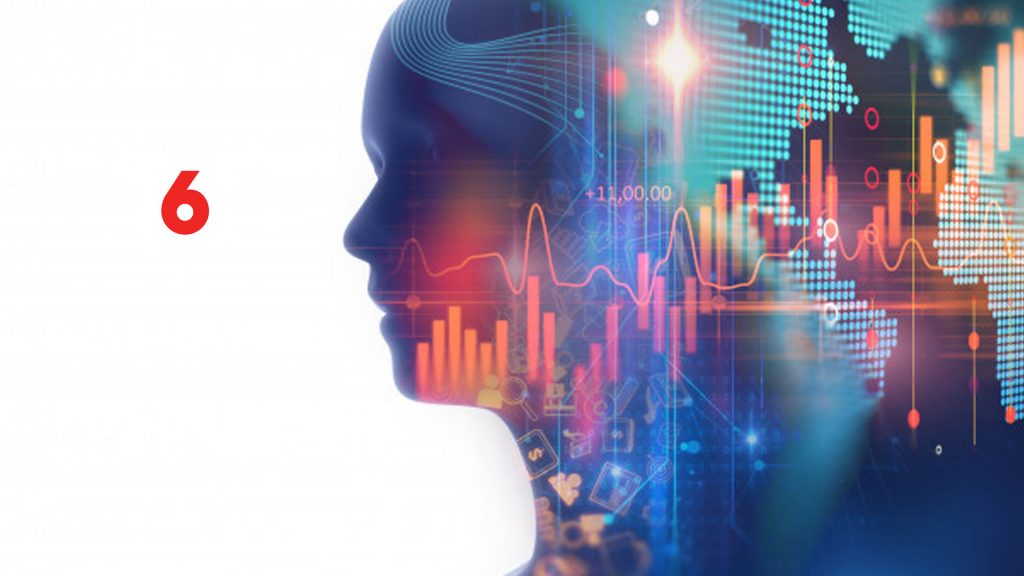 Red 6, a revolutionary Augmented Reality technology firm at the forefront of synthetic air combat training, is proud to announce it has closed a $30 Million Series A round at a $130M post cap valuation. The round was led with a $25M investment by Snowpoint ventures, an existing investor in Red 6. An additional $5M was raised from existing and new investors. “I am delighted to announce our Series A today. This funding will further support Red 6’s mission to deliver a new paradigm of military training across all the domains of air, sea and land. We are excited to have strengthened our existing relationship with Snowpoint Ventures, who share our commitment to solve training inefficiencies for our warfighters and enhance our military’s level of combat readiness and lethality,” said Daniel Robinson Founder and CEO of Red 6.

Snowpoint Ventures was formed to help address the growing misalignment between government acquisitions and emerging technology companies. “Our goal is to close the national security gaps through investments and operational expertise. Red 6 is building something truly extraordinary and they are a natural fit,” stated Doug Philippone, Co-founder of Snowpoint Ventures.

Robinson, now a proud American, has prior experience as a former Royal Air Force Tornado pilot, graduate of the UK Fighter Weapons School, and the first foreign national to fly the F-22 Raptor. Drawing upon his background, Robinson and the Red 6 team have their sights fixed firmly on solving some acutely defined pain points for the U.S. military. Specifically, they are intent on revolutionizing warfighter training by using Augmented Reality to deliver a synthetic training environment that will provide a level of realistic near peer threat training that until now, has been sorely lacking. Additionally, it will directly address the U.S. military’s pilot shortage and the overextension of resources critical to preparing aviators for the near-peer threats of the future.

“Red 6 is harnessing Augmented Reality to address the urgent demand for more efficient and effective fighter pilot training needed to face today’s national security challenges. We are happy to have the support and experience of Snowpoint Ventures in the process,” said Robinson.