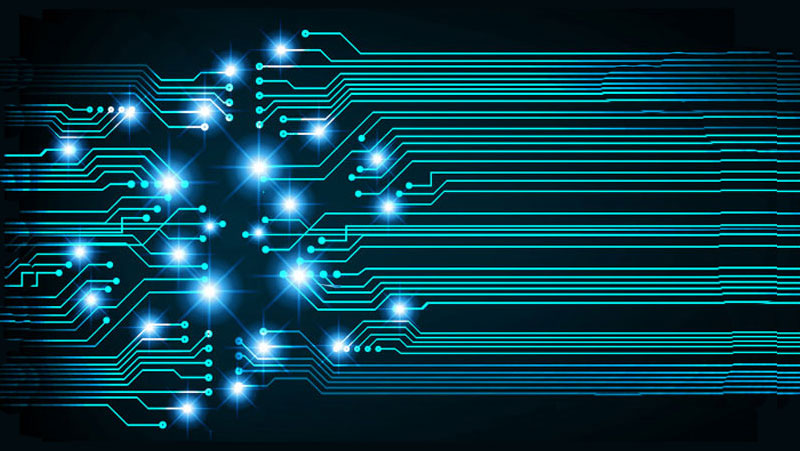 Tech provider suggests that chipset manufacturers have vastly underestimated forecasts for IoT devices and may not be able to meet demand.

The Google Home smart speaker was the focus of much attention in the internet of things (IoT) space this week with its official launch in Ireland.

At the launch event, Tipperary-born and Silicon Valley-based Google Home user experience (UX) lead Tríona Butler showed with a single voice command how she could listen to a Gaelic football match on Tipp FM via TuneIn Radio and have the game follow her around her house by linking up her various Google Home and Home Mini devices.

However, away from its Irish debut, Krebs on Security revealed how the Google Home device was the latest to show a major security issue for users by leaking their location to an accuracy of just a few metres.

The attack works by requesting a list of nearby wireless networks from the Google device and then sending that list to Google’s geolocation directory services.

A fix is due to be released in the middle of July.

Time running out for chip manufacturers to meet IoT forecasts

Followers of this series will be familiar with the forecasts showing not so much a steady march, but a sprint towards a future of billions of IoT devices by the end of the decade and beyond.

But, according to Ville Ylläsjärvi, chief marketing officer and member of the board of the Finnish IoT technology provider Haltian, chipset manufacturers are facing a near impossible task to meet the demands of companies producing IoT devices.

Citing data from the McKinsey Global Institute, Ylläsjärvi said we are expecting a 400pc increase in IoT devices by 2025 compared with what we have today.

“Putting this in perspective, chipset manufacturers must build microchips at a rate six times greater than has ever been produced since they were first developed in 1958 by Texas Instruments,” he said.

“But, at this moment in time, global chip manufacturers simply do not have the capacity to meet tomorrow’s IoT demands. Unless chipset manufacturers start increasing their investments to up their capacities now, the full potential of the IoT business is unlikely to be realised by 2025 or any year close to it.”

AT&T to launch NB-IoT network across US and Mexico

Telecoms giant AT&T is aiming to cement its place in IoT in North America by revealing that it will launch a narrowband-IoT (NB-IoT) network in the US and Mexico, joining its existing LTE-M network to form a truly large-scale, low-power wide-area network (LPWAN).

The network is expected to launch in the US early next year, followed by Mexico by the end of 2019.

“Adding NB-IoT to our portfolio will expand our LPWAN capabilities, help drive investment in our evolution to 5G, and support our customers as they deploy IoT solutions across the US and Mexico.”

Hotel rooms could soon have their own special Echo speakers

Not content with dominating the home market, Amazon has launched Alexa for Hospitality, a specialised version of its personal assistant software that will be distributed to hotels.

According to The Verge, it will let people order room service or adjust the room’s thermostat and lighting by voice commands. It will also answer questions about the area, such as recommending a restaurant or where the nearest gym is.

Given Alexa’s previous issues with recording people without their knowledge, Amazon has stressed that any commands made will be deleted daily and that staff will not have access to those recordings either.

Where the hotel’s personalisation does extend to, however, is in installing apps (called skills by Amazon) or by choosing what the default radio station is.

Amazon said that eventually, users will be able to temporarily link their own account to the hotel Echo so you can have access to all your subscriptions.