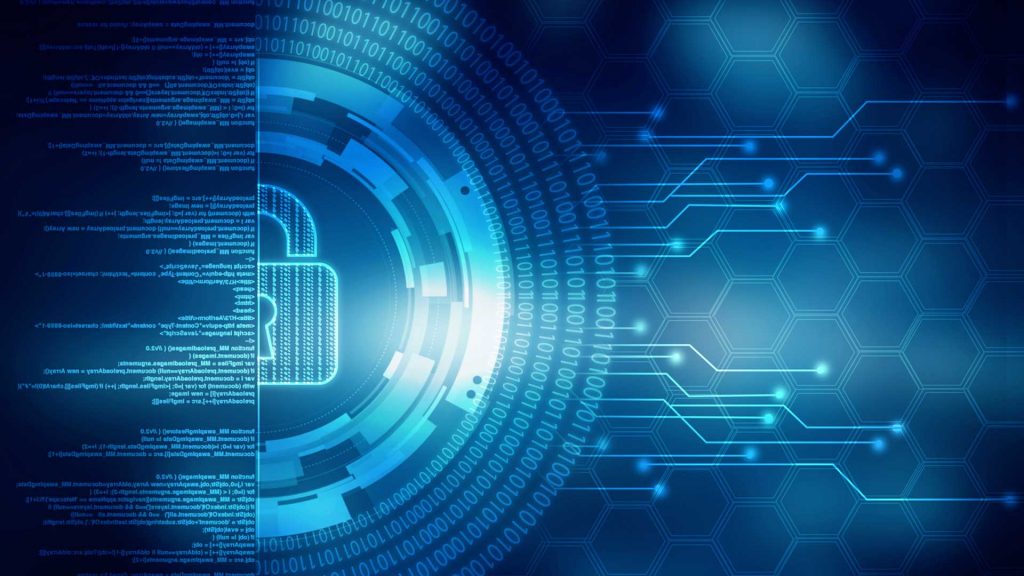 Bitdefender, a global cybersecurity leader, today announced it received four separate company recognitions from PCMag, a globally respected publication and authority on technology. Bitdefender was named a Best Brand for 2022 and among the top three global tech brands. Additionally, Bitdefender was named one of the Readers’ Choice 2021 Winners for Antivirus Software and Security Suites, one of the Editors’ Choice for Hosted Endpoint Protection for Bitdefender GravityZone Ultra (the company’s business security solution), and one of the Editors’ Choice for Best Android Antivirus Apps for 2022 for Bitdefender Total Security (the company’s flagship consumer solution). Accolades were given based on reader surveys, associated Net Promotor Score (NPS) ratings (the degree to which readers would recommend a solution to others) and real-world testing by PCMag editors.

With a high NPS score of 79 for its home security suites software, the Best Brands for 2022 designation further verifies Bitdefender as one of the industry leaders in comprehensive security suites for home computers. PCMag writes, “If you use a comprehensive suite for security on your home computers—and you probably should—the brand on everyone’s lips is Bitdefender.” In addition, Bitdefender earned a 76 NPS for its business security solutions, making it the only security brand to earn an NPS over 50 in the category Work Security Suites.

“We are honored to be recognized by PCMag and its millions of readers as we aim to be the world’s most trusted cybersecurity company,” said Florin Talpes, co-founder and CEO of Bitdefender. “To have reader surveys indicating they would recommend Bitdefender products to others and to be recognized alongside category-defining leaders such as Tesla, Sony, and Apple, demonstrates why our focus on continued innovation makes a real difference to those who matter most – end users. As cybercrime continues to grow, impacting both businesses and consumers, we remain steadfast in our commitment to help defend and protect.”