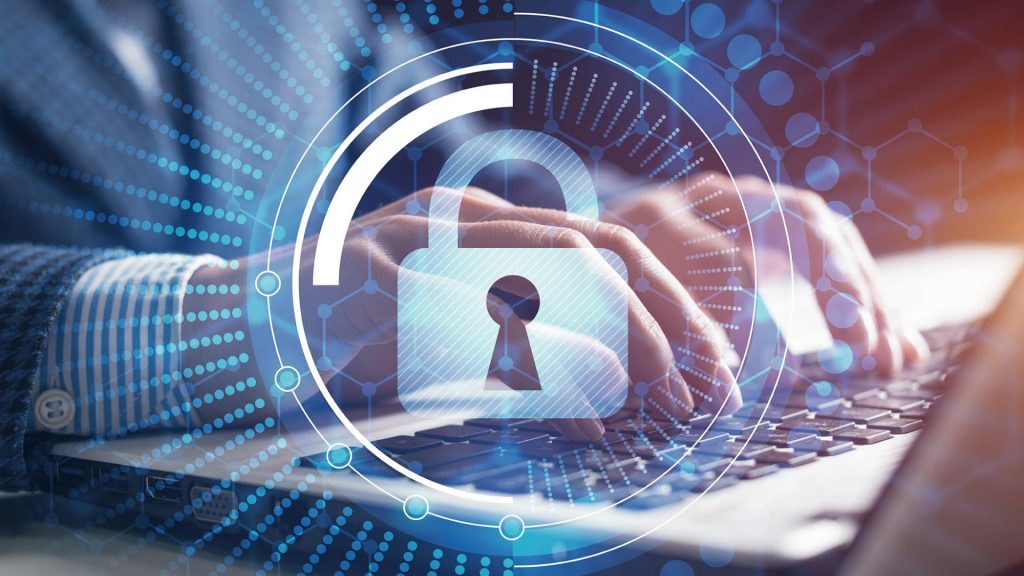 “BlueVoyant and Microsoft both recognize that cybersecurity is a team sport,” said Milan Patel, global head of managed security services (MSS) at BlueVoyant. “BlueVoyant has developed enablement technologies and scalable services to help customers maximize their Microsoft Security investments — bringing together the very best of both companies to drive the outcomes our customers demand. We are honored that Microsoft named BlueVoyant its prestigious U.S. Security Partner of the Year, among other recent accolades. We look forward to continuing to work closely with Microsoft to deliver the very best in cybersecurity to our joint customers.”

The MSUS Partner of the Year Award recognizes BlueVoyant’s commitment and trust that stands behind the company’s cloud-native and outcomes-based platform, BlueVoyant Elements™. The platform helps companies across a variety of industries improve their cyber defense posture. Elements not only continuously monitors for problems, but also takes action against any vulnerabilities, risks, or threats, usually in a matter of minutes. The platform is based on three key pillars that help give clients the advantage over attackers — technology, telemetry, and talent. BlueVoyant has more than 700 customers, and 650 employees across five continents, with a proven track record of sustained high growth.