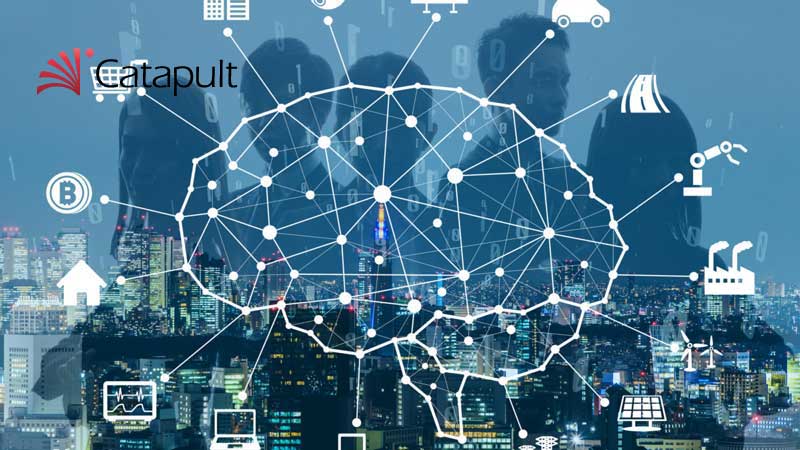 Catapult, a digital solutions and services firm, is pleased to announce that Microsoft has recognized Catapult Principal Consultant Reza Dorrani as a Microsoft Most Valued Professional (MVP) in the Business Applications category. The MVP award is given by Microsoft to technology and community leaders who share a passion and commitment to helping others achieve the most out of their Microsoft experience.

The Microsoft MVP award is an elite designation given to the top Microsoft consultants and fewer than 5,000 are recognized worldwide. With over 12 years of experience working with Microsoft technologies, Dorrani specializes in the Power Platform, focusing on Microsoft Power Apps and Power Automate. He was awarded the Microsoft Flow All Star award in 2019 and is the founder of the Houston Power Apps and Power Automate User Group. Dorrani is an Office 365 evangelist, Power Platform technical leader and a community dual super user. His contributions to the Microsoft community also include blogging, speaking engagements and training workshops.

“Microsoft MVPs play a vital role in the support, advancement and adoption of Microsoft technologies, and Reza’s support for the international Power Platform community has been critical,” said Terri Burmeister, Catapult President. “We are excited to have Reza become the third Microsoft MVP in the Catapult family. Our entire team congratulates him on this achievement.”

“Thank you so much to the entire Power Platform community for your support. It is an honor to be among such an amazing group of Microsoft experts,” said Reza Dorrani. “This journey would not have been possible without Catapult’s constant support of my passion.”