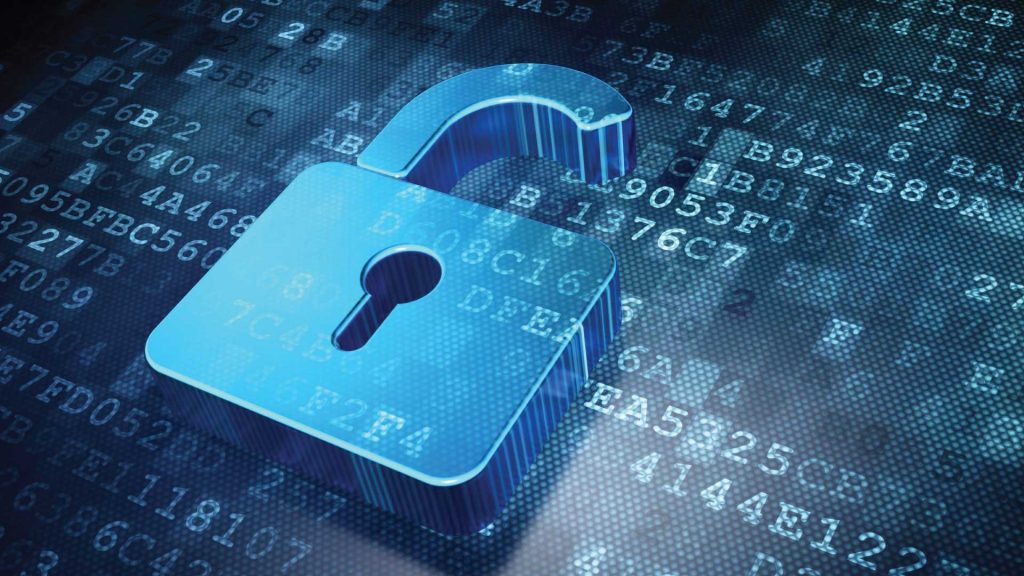 CIS Critical Security Controls are highly effective against the top five attack types found in industry threat data, effectively defending against 86% of the ATT&CK (sub-)techniques in the MITRE ATT&CK framework

Enterprises naturally want to know how effective the CIS Critical Security Controls® (CIS Controls®) – 18 top-level Controls containing 153 Safeguards that provide a prioritized path to improve an enterprise’s cybersecurity posture – are against the most prevalent cyber-attacks. The Center for Internet Security, Inc. (CIS®) answers that question and more through its Community Defense Model (CDM) v2.0, released today.

Implementation Group 1 (IG1), the group that is least costly and difficult to implement, are the Safeguards that every enterprise should deploy. For enterprises that face more sophisticated attacks or that must protect more critical data or systems, these Safeguards also provide the foundation for the other two Implementation Groups (IG2 and IG3).

“This year’s CDM findings strongly reinforce the value of a relatively small number of well-chosen and essential defensive steps found in IG1,” said Curtis Dukes, CIS Executive Vice President and General Manager, Security Best Practices. “As such, enterprises should aim to start with IG1 to obtain the highest value and work up to IG2 and IG3, as appropriate.”

The findings in the CDM demonstrate the security value of the CIS Safeguards against the top five attack types:

“CDM v2.0 brings another level of rigor and detail to support the development of the CIS Controls, while leveraging industry threat data,” added Dukes. “Our results this year increased our confidence that our conclusions from the first CDM were correct.”