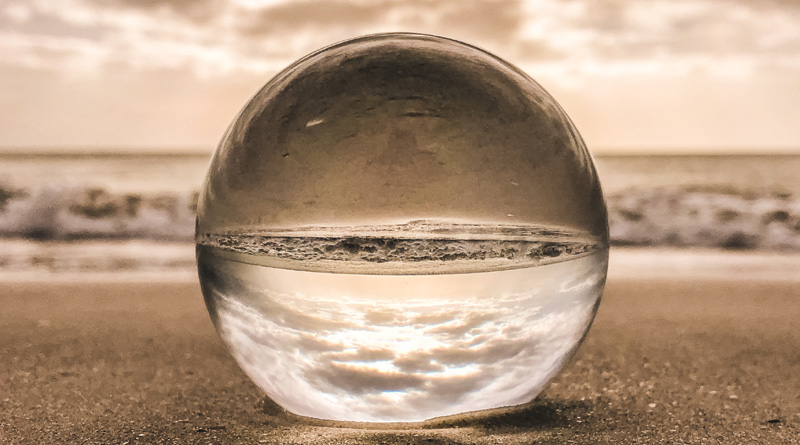 A new group of ‘cloud masters’ is emerging according to a global survey of 730 IT professionals conducted by Longitude. This small group of forward-thinking businesses have reached cloud maturity (with on average 70 percent or more of their applications operating in the cloud) and are outperforming their competitors.

Comprising 12 percent of respondents, the research shows that these ‘cloud masters’ are more data driven being better able to access, experiment and get insight from their business information, innovative and better able to respond to customer needs with greater relevance, speed and agility.

They’ve also seen the largest increases in productivity and competitiveness. Together, these organisations are disrupting the industries in which they operate, leaving their peers behind.

The remainder are playing catch up despite most having a cloud strategy in place and implementation underway. Interestingly, while more than one-third (35 percent) of IT executives surveyed stated that their cloud strategies are fully-developed and largely implemented, less than a fifth of this group (18 percent) can be classified as ‘cloud masters’, revealing a gap between what companies are talking about and what they are doing. In terms of cloud strategy, an even larger proportion (43 percent) reported that strategy implementation is progressing. One-fifth, however, say their strategy development for cloud is in its infancy.

Cloud is not the only technology investment that businesses are looking to make in 2018. Oracle’s research found that businesses are looking to capitalise on new, innovative technologies, such as AI, machine learning and automation in the next year. Over a quarter of IT executives felt that automation capabilities were important to the business, second only to the organization’s ability to offer multiplatform capabilities. A fifth of IT executives were found to put an importance on AI and machine learning within the organization.

Andrew Sutherland, Senior Vice President of Systems & Technology for Oracle Europe, Middle East & Africa (EMEA) & Asia Pacific (APAC) at Oracle comments: “In 2018, the gap between ‘cloud masters’ and those lagging behind has the potential to widen significantly. What we are seeing is that those with the most experience are the quickest to exploit the new enterprise technologies and development methodologies and to use them to wow customers or develop competitive advantages before they become mainstream. This speed to market comes from having the experience to apply the emerging technologies to business and from having invested in the right cloud platform, infrastructure and tools. This means they can accelerate their way to competitive success – and if other businesses don’t catch up now, they could be permanently left behind.”
Read More : Emerging Group of ‘Cloud Masters’ Accelerate Ability to Outperform Peers, New Study Finds