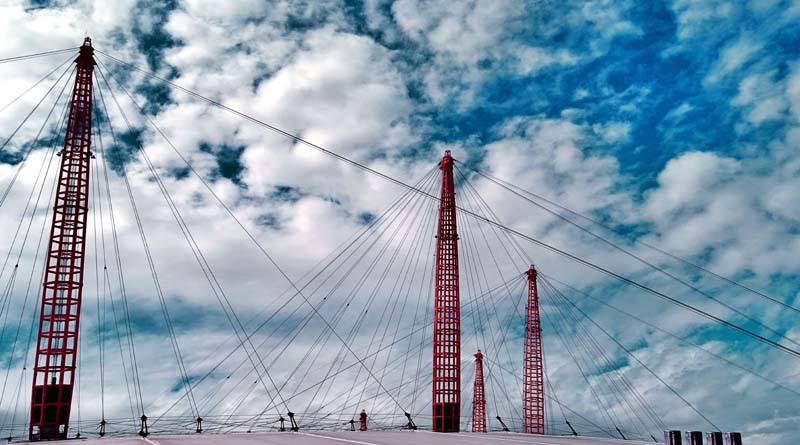 The proportion of Indian businesses reaping the rewards of embracing cloud infrastructure services has increased significantly in the last quarter, according to a global survey of 1,610 IT professionals. Just over three quarters of respondents (77 percent), believe Infrastructure as a Service (IaaS) makes it easier for businesses to innovate. The research also found that 78 percent of businesses believe IaaS delivers exceptional operational performance in terms of speed and availability, a 19 percent quarter-over-quarter increase.

The study also revealed that nearly three quarters of businesses (71 percent) believe that companies not investing in IaaS will struggle to keep up with those that are using it. The index also highlighted that moving to IaaS has significantly cut time to deployment of new applications and services and slashed maintenance costs for over two-thirds of respondents (74 percent).

Sunil Mehra, VP-Cloud Platform, Oracle India, said: “Indian businesses are increasingly looking to take advantage of enterprise-grade cloud infrastructure to accelerate innovation and unlock new growth opportunities. The study confirms that investments in cloud infrastructure are paying off. Businesses are seeing the benefits reach far beyond the IT department. Organisations in India are gaining clear productivity improvements as well as the ability to shift focus from routine work, to projects that make valuable contributions. Given the strong recognition from respondents that IaaS can help deliver on transformation and innovation ambitions, we expect this return on investment to grow. However, for the minority of businesses still holding back, the research indicates the clear risk of falling behind by more agile rivals.”

In addition, 20 percent of respondents say IaaS is helping them disrupt their market and competitors. The findings of the survey echo the benefits that Oracle’s Cloud Infrastructure customers are already seeing as a result of the high availability, high performance and cost effective cloud-based infrastructure it delivers.

Organizations including IFFCO ebazar, Birlasoft, Zensar Technologies, State Bank of India and Helpage are amongst those who have chosen Oracle Cloud Infrastructure to speed innovation and deliver exceptional customer experiences. Oracle Cloud Infrastructure, which is managed, hosted, and supported by Oracle, provides organisations with tools they need to migrate, build, and run production, business-critical applications in the cloud. Oracle’s fast infrastructure services offer comprehensive control and the versatility to run both traditional and cloud-native workloads, with predictable savings.